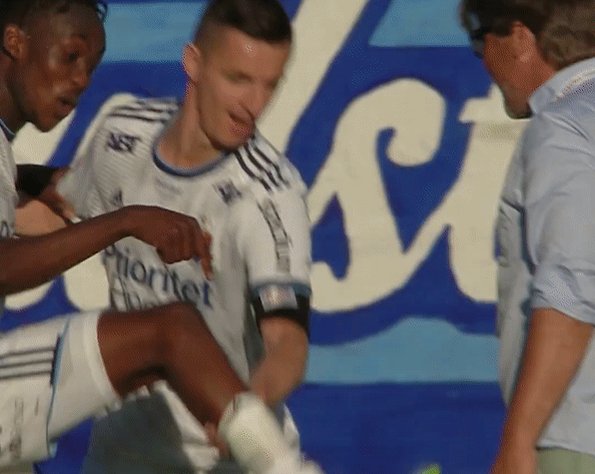 Kadewre’s quartet strike on Sunday came as a relief for the Djugardens fans, who had been gunning for the title this season.

The boot-kissing came after Kadewere had scored his fourth goal of the night to seal victory and move top of the league top scorers’ table with eight goals.

The supporters will hope that the gesture will propel the striker to more goals.

After 4 goals and 1 assist against Sirus from Tino Kadewere, the sporting director of Djurgården kissed his boot! pic.twitter.com/lwKGE04sB9