COSAFA CUP: Zambia progress through to the semifinals after the penalty shootout 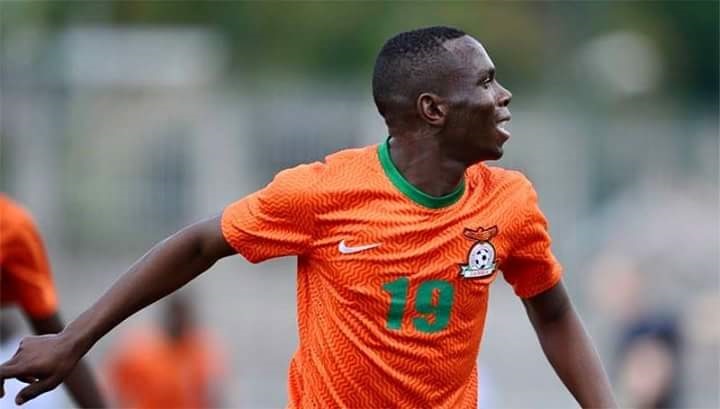 Zambia are through to the semi-finals of the Cosafa Cup, after a 4-3 victory over Namibia.

Chipolopolo won their quarter-final tie on penalties, after a goalless draw in regulation time.

Namibia dominated the encounter but had few clear cut chances against their opponents. Both teams settled for a barren goalless draw.

Zambia converted their spot kicks through Collins Sikombe, Jack Chirwa, Toaster Nsabata and Clatous Chama while Lazarous Kambole had his kick coming off the post.

Zambia will now play the winner between South Africa and Madagascar in the semi finals.