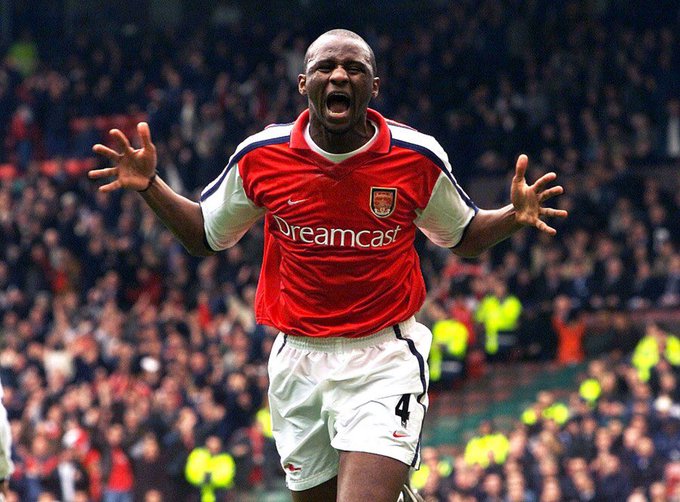 Vieira, 41, arrives after a stint at MLS outfit New York City FC. He has signed a three-year contract and replaces Lucien Favre who is moving to Borussia Dortmund.

The former midfield dynamo started his playing career at Cannes then had a brief spell AC Milan before becoming the rock on which Arsenal built a decade of glory, starring for the Gunners from 1996-2005.

He leaves New York second in the MLS Eastern Conference after Friday’s draw with Atlanta.

“Through its chairman Jean-Pierre Rivere, OGC Nice has announced it was looking for a coach with the ability to continue to play flowing football, bring on young players and take the risk of having them evolve while bringing a winning spirit to the table. That coach is Patrick Vieira,” the Riviera club said.

Nice described the 1998 World Cup winner as a “monument of French football,” whose dynamism and charisma had made him the obvious choice.