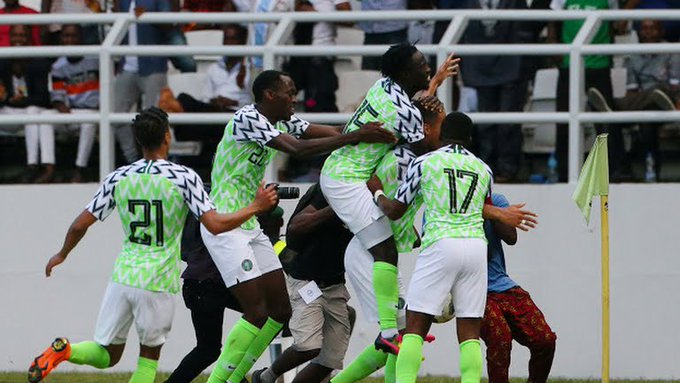 Croatia and Nigeria will clash in Group D in a battle both teams will look to avoid mistakes as they seek to add points ahead of tougher battles. The highly-important affair is scheduled for Saturday evening at Kaliningrad Stadium.

Nigeria topped their qualifying group in style ahead of the top sides likes of Cameroon, Zambia and Algeria.

The Super Eagles will be a tough nut to crack to all teams in the group because of the abundant talent while Croatia also possess the talent for a deep in this well poised encounter.

The opening affair will be a massive test to the European hopefuls who could struggle to break the deadlock past Rohr’s well-organized defensive line.
Luka Modric and Ivan Rakitic are two world-class midfielders in their primes and they both enjoyed remarkable seasons with Real Madrid and Barcelona. Ivan Perisic and Andej Kramaric will provide more attacking options, while Mario Mandzukic will no doubts be a massive threat as the lone striker in Dalic’s 4-2-3-1 formation.

Nigeria will certainly be a tough nut to crack for all rivals in the group. Gernot Rohr’s troops proved the quality by topping a tricky qualifying group with 14 points from six matches against the likes of Cameroon, Algeria and Zambia. They went on to beat group rivals Argentina 4-2 in a friendly in November last year. However, the team won’t come into the opening fixture in the highest of spirits following the streak of three losses and a draw in last four friendlies.

Match Facts
This will be the first ever head to head encounter between Croatia and Nigeria.

The Super Eagles are led by the German manager Gernot Rohr who managed to introduce discipline which led the Nigerians towards such a successful qualifying campaign after all.