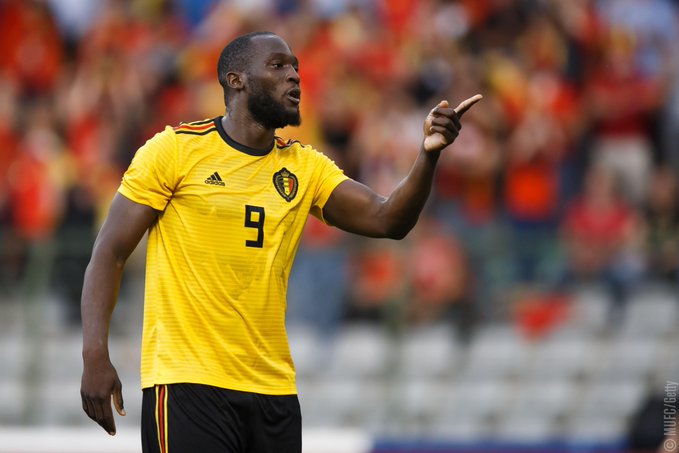 Romelu Lukaku scored twice to help Belgium to a 3-0 win over Panama in their opening World Cup Group G game at the Fisht Olympic Stadium in Sochi this afternoon.

Tournament debutants Panama deservedly made it to half time unscathed, but Belgium’s world-class talent showed with a flurry of high-quality goals in the second period.

An eye-catching volley from Dries Mertens ended Panama’s resistance two minutes after the restart, and Manchester United striker Lukaku followed with two tidy finishes of his own to make the scoreline more convincing.