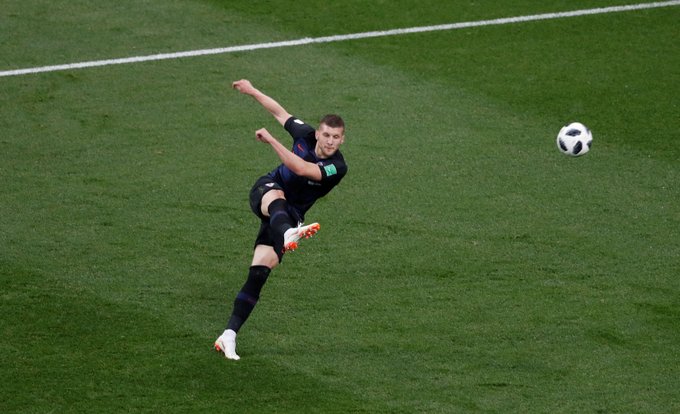 Croatia have booked themselves a place in the knockout stages of the 2018 World Cup in Russia courtesy of a remarkable 3-0 win over Argentina in Group D at the Nizhny Novgorod Stadium this evening.

Argentina stopper Willy Caballero produced a goalkeeping howler in the second half to leave Ante Rebic with the chance to volley his side into the lead with a memorable strike, before
Luka Modric went one better with a standout finish from range to leave Croatia in the driving seat.

A standout night for Zlatko Dalic ‘s charges was capped off during injury time, when Ivan Rakitic poked home a rebound to cement all three points and send Croatia into the second round with a game to spare.

Defeat for Jorge Sampaoli’s men now sees Argentina facing the possibility of exiting the tournament without getting out of the group stages should results go against them.