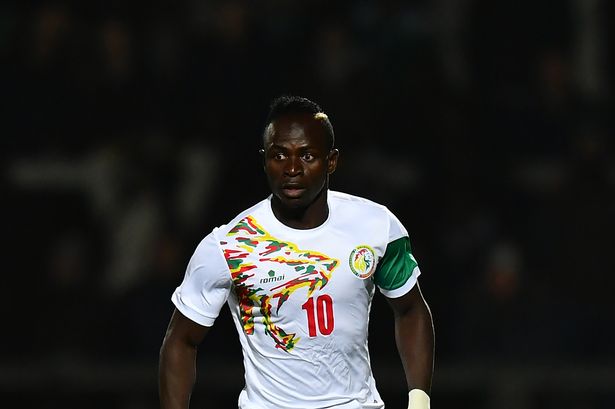 Japan had to twice come from behind to record a 2-2 draw with Senegal in Sunday’s World Cup clash in Yekaterinburg.

Sadio Mane and Moussa Wague had given Senegal hope of a second successive victory in Russia but efforts from Takashi Inui and Keisuke Honda earned Japan a deserved share of the spoils.

Sadi Mane opened the scoring in the 11th minute after a shot from Youssouf Sabaly was fumbled by Japan Keeper Eiji Kawashima and rebounded off Mane – who was no more than four yards out – and into the bottom corner.

Japan equaliser came 11 minutes before the break as Inui benefitted from smart build-up play from Yuto Nagatomo before curling the ball into the far corner from 16 yards.

Senegal restored their lead in the 71st minute, Sabaly’s low cross from the left was flicked on by Niang and at the back post, Wague was waiting to lash the ball into the roof of the net for his first international goal.

Japan opted to introduced Honda and shortly after his introduction, the national team legend scored his 37th goal for his country – and became the first Japanese player to net at three World Cups – when he was perfectly placed to tap home Inui’s cutback after Senegal had made a mess of a cross delivered from the right.

Both teams now sit on four points in Group H and but still have work to do if they wish to secure a spot in the knockout stages of the competition.