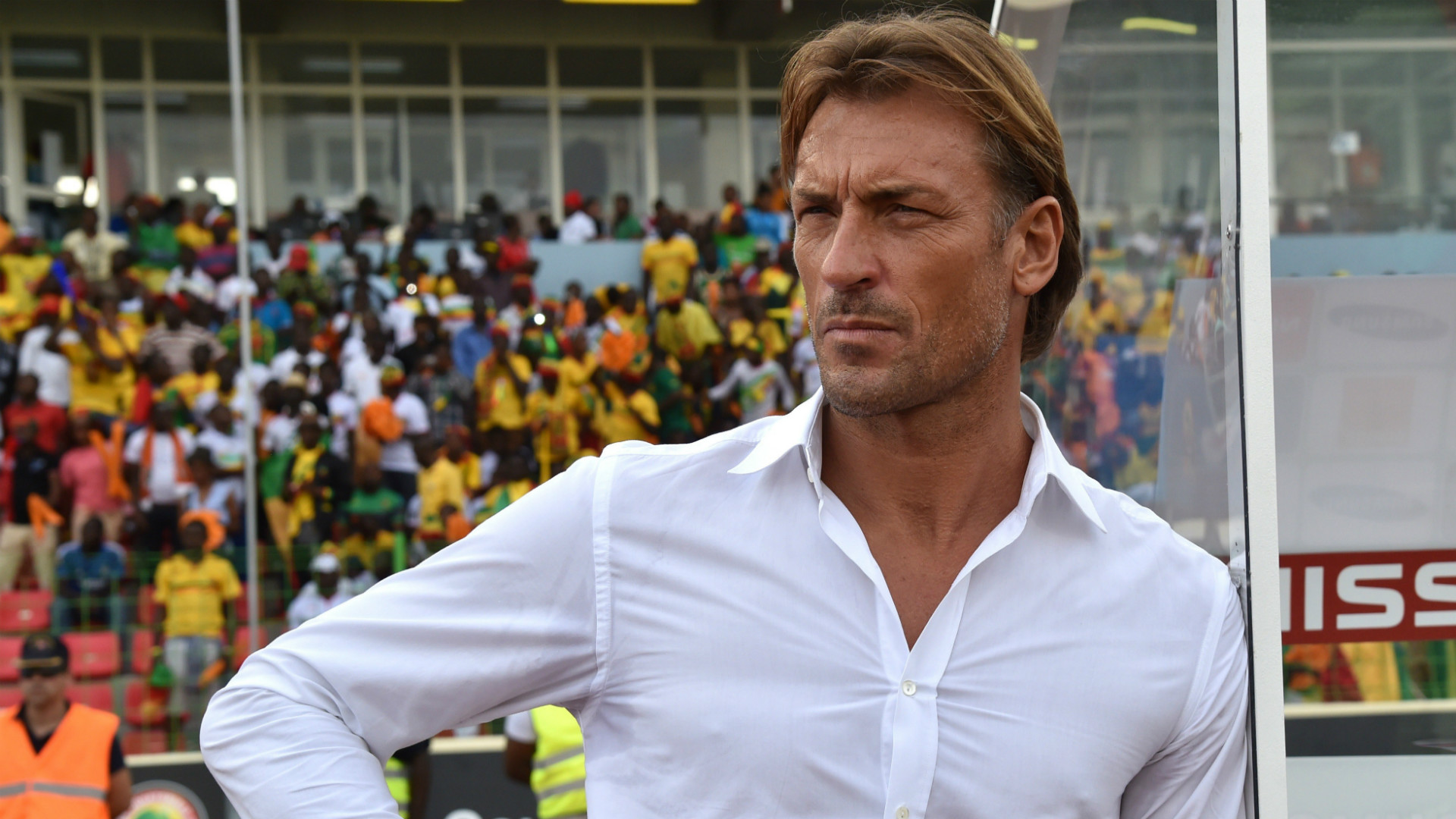 Morocco boss Herve Renard has urged his players to stay proud of their World Cup performance, despite exiting the competition on Monday.

Morocco were knocked out in the group stages after drawing 2-2 with Spain, finishing bottom of Group B on one point.

Renard’s squad looked disheartened after VAR awarded Spain a late goal to share the points among the two sides, but the 49-year-old is still satisfied with his team’s progress.

“This World Cup has been an exceptional experience. I came here to learn and we have learned a great deal over the three matches. We would have loved to have gone into the next round but we should be proud of what we have done and what we have achieved,” Renard told reporters after the game.

“We suffered, as every team that plays against Spain suffers, because their line-up is a mix of Real Madrid and Barcelona players – all exceptional. But I think our players, the whole team, should be commended for this game and the entire World Cup.

“We’ve lacked a bit of experience and there were games we should have had better results in. But we’ve shown that we can take on two of the best teams in the world, Portugal and Spain, and represent Morocco well. We will keep this World Cup in our minds. It was a magical moment for us and I want to wish good luck to all the teams in the last 16, and particularly the two African teams [Senegal and Nigeria] trying to make it through.”

Spain and Portugal qualified from Group B, while Morocco and Iran’s journey in Russia has come to an end following their results on Monday.