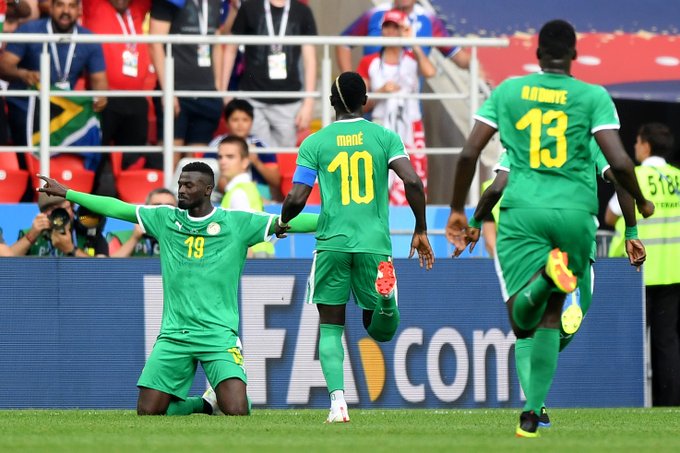 Senegal became the first country to be elimited from the FIFA World Cup using the FairPlay tie breaker after finishing level on points with Japan in Group H.

The tie break considers the disciplinary record with the team with more red cards and yellow cards being at a disadvantage.

Knowing the situation, Japan – for whom extra bookings could have resulted in elimination – played out the final 10 minutes of their game against Poland at walking pace despite trailing 1-0.

“In future, Fifa should penalise a team that plays that way,” said an FSF official.

“Fifa has adopted a new system but does the fair play rule solve all the problems? After the game, nothing happened to either Japan or Poland.

“There should be some means of penalising players, coaches or teams for such an attitude,” the official told BBC Sport.

Meanwhile, FIFA said it had no plans to change its fair play criteria that allowed Japan to qualify for the last 16 under controversial circumstances.