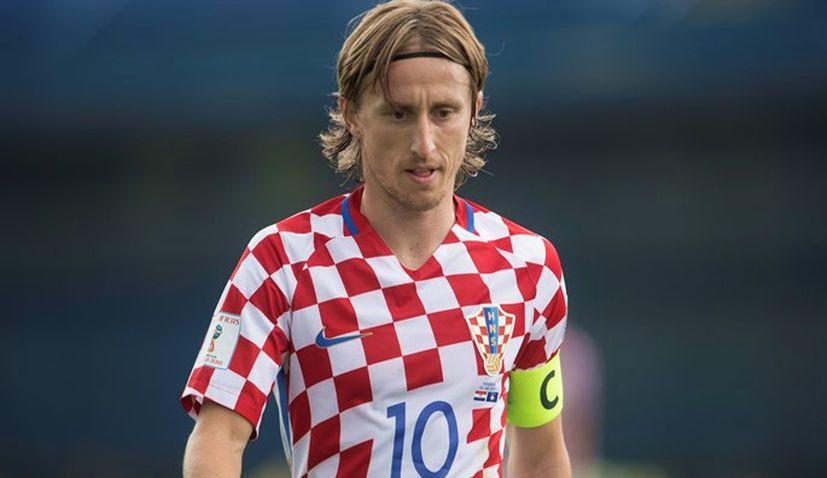 Luka Modric issued a withering rebuke to English journalists and pundits who had “underestimated” Croatia after his team’s World Cup semi-final victory over England.

The skipper said detractors “should be more humble” and show greater respect after his side’s 2-1 extra-time win shattered England’s dreams of glory in Russia.

“Especially English journalists, pundits from television, they underestimated Croatia tonight and that was a huge mistake,” Modric told ITV Sport.

“All these words from them we take, we were reading and we were saying, ‘OK, today we will see who will be tired’.

“And like I said they should be more humble and respect more opponents.

“But we showed again that we we not tired, we dominated the game physically, mentally, in all aspects.”

Modric, who will on Sunday lead Croatia into their first ever World Cup final, suggested his team had set out to prove a point after noting unfavourable views aired by critics prior to Wednesday’s match.