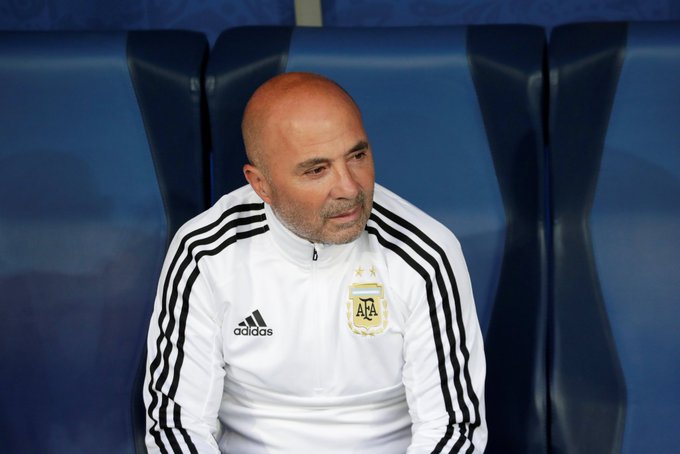 Jorge Sampaoli has left his position as Argentina coach after a disappointing World Cup in which the South Americans were eliminated in the last 16 by eventual champions France, the Argentine Football Association (AFA) said on Sunday.

“The Argentine Football Association and the ex-coach of the national team Jorge Sampaoli today reached a mutual agreement to rescind his contract,” the AFA said in a short statement.

A 3-0 group stage defeat to Croatia following a 1-1 draw with Iceland left Argentina on the brink of a humiliating exit in Russia, before just about squeezing through to the knockout phase thanks to a 2-1 triumph over Nigeria.

That luck failed in the last 16 against France, however, when they were beaten 4-3 by the eventual tournament winners.