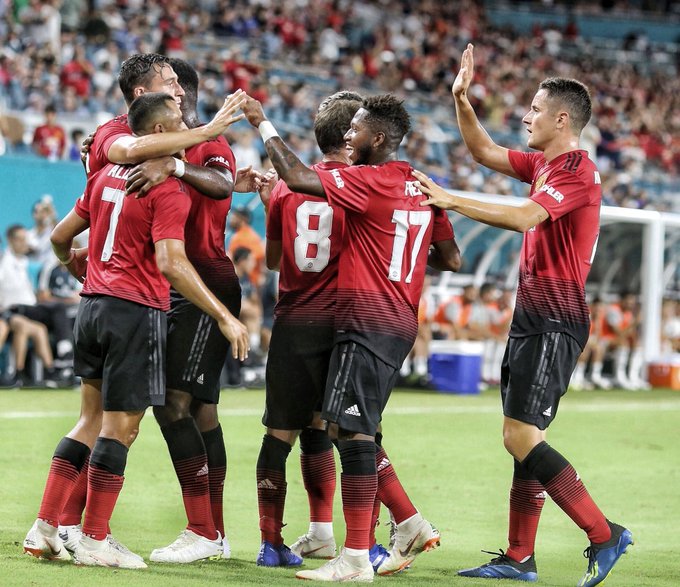 Alexis Sanchez put a notch up on his performance starring for Manchester United as they beat Real Madrid in the International Champions Cup.

Sanchez scored one and set up another for Ander Herrera as Manchester United ended their pre-season tour of America with a 2-1 victory over Real Madrid in Miami.

Karim Benzema halved the deficit on the stroke of half time.

Madrid were able to come back stronger in the second half but the Premier League club held on to win a morale boosting match.