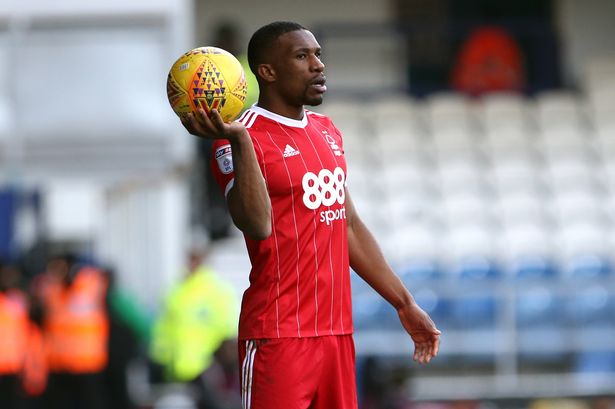 Darikwa’s availability is a boost ahead of the back-to-back AFCON Qualifiers against DRC next month. He is part of the 23-member squad announced by coach Sunday Chidzambwa on Wednesday.

The 26-year-old last featured for Zimbabwe in November last year, playing in friendly matches against Lesotho and Namibia.

Meanwhile, ZIFA are yet to announce new developments in securing passports for other players born in foreign countries. These include Adam Chicksen, Macauley Bonne and Kelvin Lunga.