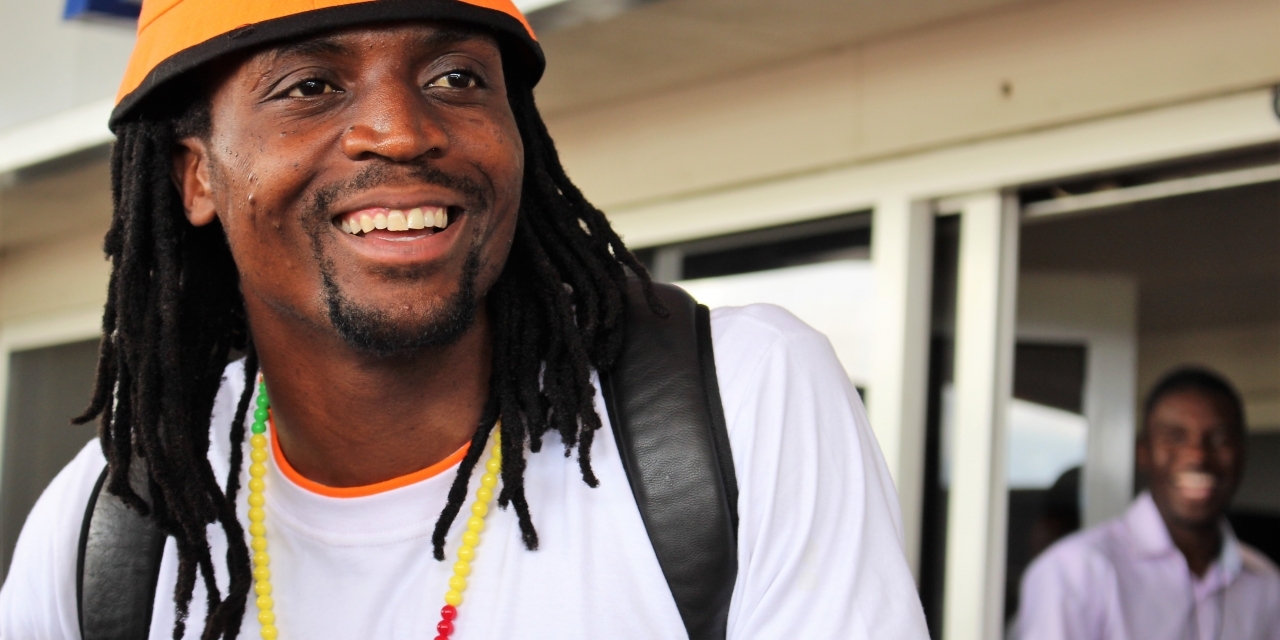 The defender pulled out of the squad on the eleventh hour when the team was about to travel to South Africa for Cosafa tournament. He was again selected for the Afcon qualifier against Congo in September but did not show up.

According to NewsDay, an unnamed source in the technical team set-up said: “As you are aware, he has been playing for his team week-in and week-out, but is unavailable for the Warriors.

“The technical team are trying to be professional by saying that he is injured, but the truth is they are fed up with his attitude.”

But when the newspaper contacted Warriors manager, Wellington Mpandare, he said they were still waiting for the player’s response on when he will be available for selection.

“The last time I communicated with him for the game against Congo Brazzaville, he said he had a shoulder injury. He sent me a text message saying he can’t play because of the shoulder problem.

“He said he will let me know when he fully heals and is ready to come for national team assignments. Up to now, I’m still waiting to hear from him,” Mpandare said.