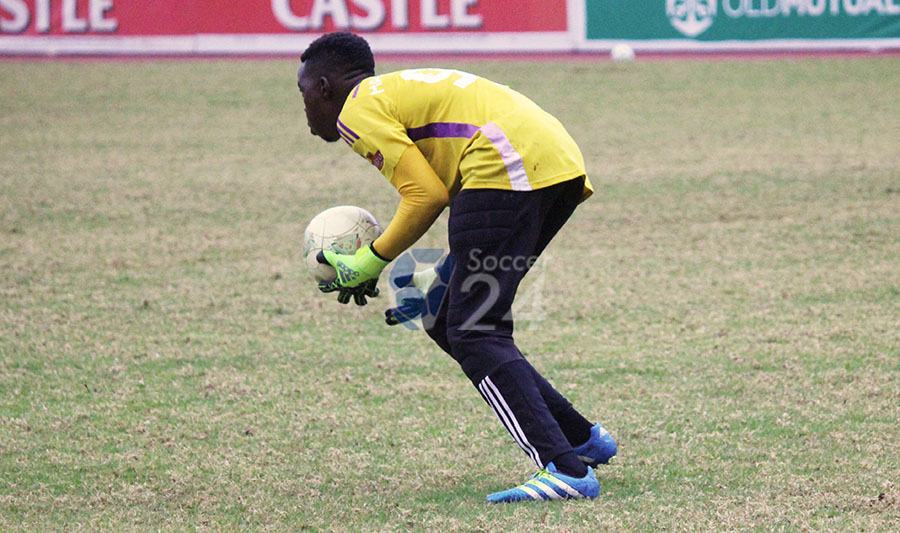 Tonderai Mateyaunga is currently in South Africa for trials at an unnamed club.

The goalkeeper crossed the border last week and Dynamos have opened negotiations to take Yadah’s Stephen Chimusoro on board as replacement.

“Mateyaunga phoned me last week, saying he was going for trials in South Africa, so we had to do some planning. This is why we decided to bring Chimusoro on board. He is a very good goalkeeper, who will give Chinani the competition that he needs. He is from a very small club, but he has done well for them, if you look at their performance in the just-ended season,” Chigowe said.

Meteyaunga started in most games during the first half of the season but spent much of the second term on the bench as the coaches preferred Simba Chinani who was also at Yadah in the previous campaign.

Meanwhile, there were reports early this month which suggested that Chinani has attracted interest from clubs in South Africa and countries in the Middle East ahead of the January transfer window.