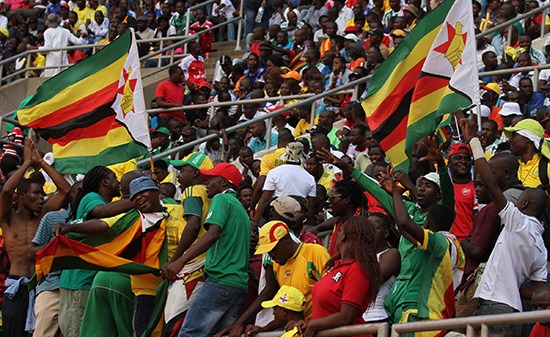 CAF has released the 2019 football calendar and the Afcon finals will start from 15 June and runs until the 13th of July.

The tournament will feature 24 teams for the first time in history and fourteen nations have already qualified. Zimbabwe needs at a least a draw in their last Group G match against Congo to book their place at the finals.

The senior team’s encounter will be played on the 22nd of March.

The Young Warriors will also be in action in the same week when they play Mozambique in the second round of the Afcon U-23 qualifiers, a few days after FC Platinum had completed their group stage in the Champions League.

The PSL champions are Zimbabwe’s only representatives in the inter-club competitions and will play their first Group B game against Orlando Pirates at home on the 11th of this month.

Meanwhile, the CAF awards will be held on Tuesday, next week in Dakar, Senegal.