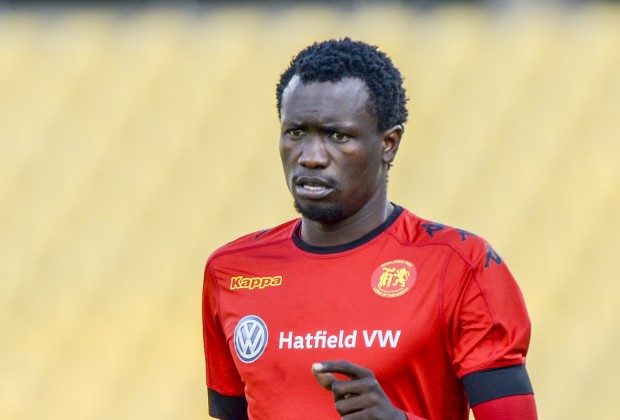 Charlton Mashumba has returned to the Absa Premiership after signing a three-year-contract with Polokwane City.

The former Highlands Park striker had joined Jomo Cosmos in October as a free agent after his stay at Algerian giants USM Alger only lasted for three weeks.

Following his arrival at Cosmos, he made seven appearances and scored four times. His performances quickly attracted interest from three top clubs including Chippa United, but it’s City who won the race to sign him. 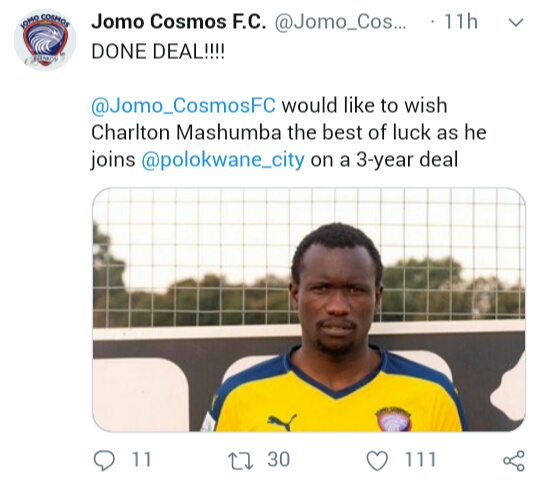 Mashumba will play alongside fellow Zimbabweans, goalkeeper George Chigova and winger Walter Musona who are regulars in the Limpopo-based side’s squad.