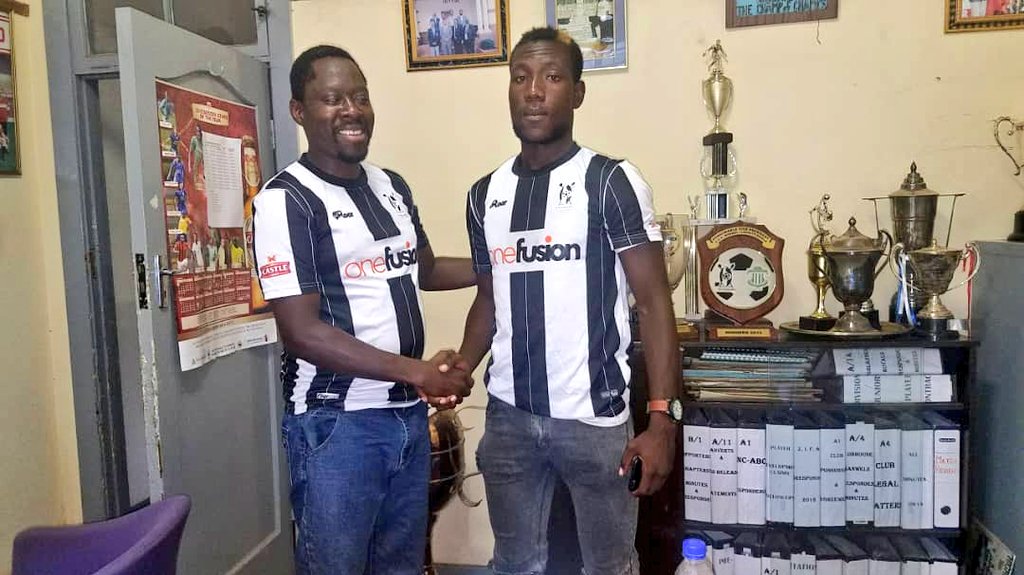 Muduhwa extended his stay at the Bulawayo giants with another two years to put an end to speculation surrounding his future.

The 25-year-old had delayed renewing his contract and was now heavily linked with a move to Chicken Inn or Ngezi Platinum Stars where could have linked up with former coach Erol Akbay.

“We are happy to announce that Peter Muduhwa has extended his contract. We are happy because we needed his experience and also continuity from last season. We are also excited that we have retained the bulk of the players from last year,” said Dube.

Muduhwa has been a key figure at Highlanders since his arrival from Bulawayo Chiefs in 2015. He is now rated among the best centre-backs in the country.