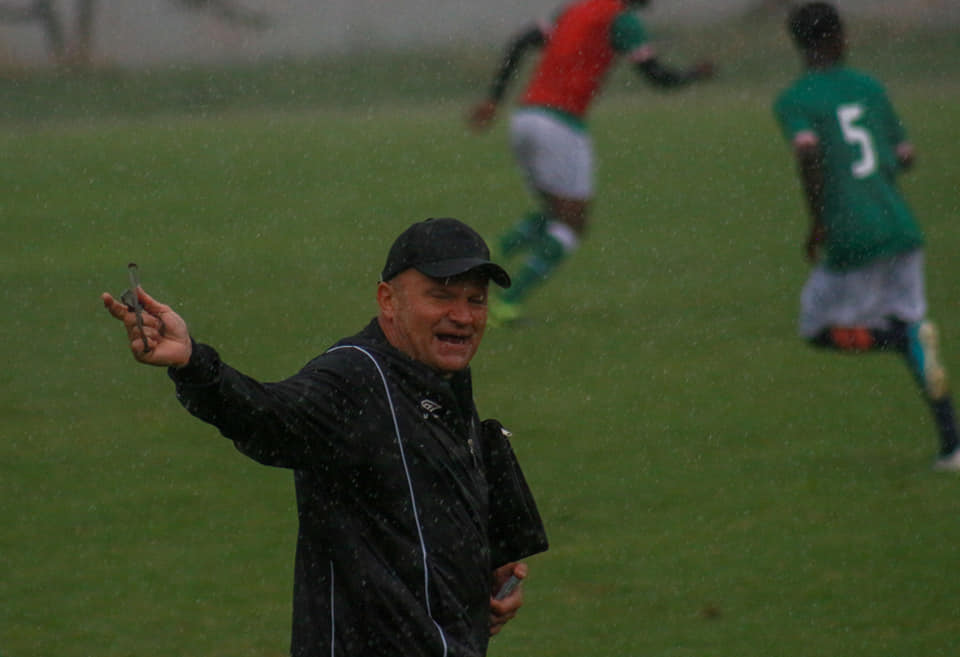 Warriors coach Zdravko Logarusic has trimmed the national team squad for CHAN to twenty-three players who are expected to resume training this week.

A 34-member locally-based selection started the camp in early December before breaking for Christmas last week. The team regroups this evening in the capital city for the final leg of preparations today, but only twenty-three players will report for duty.

Warriors team-manager Wellington Mpandare confirmed the news in an interview with The Sunday News.

“A squad of 23 players is getting into camp on Sunday, the final list has to be submitted ten days before the start of the tournament,’’ said Mpandare.

The final 23-man squad for the CHAN finals will be announced on December 30 while the tournament will start on January 16.