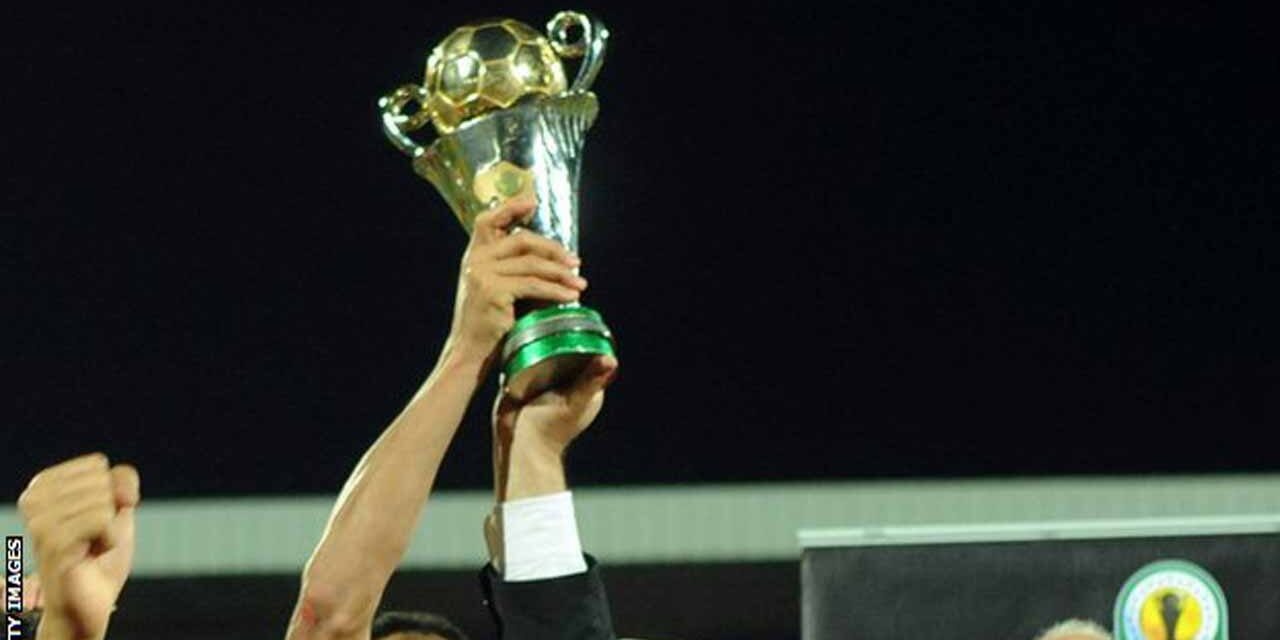 Orlando Pirates have qualified for the CAF Confederation Cup playoffs after their first-round opponents, Sagrada Esperanca, pulled out of the second leg fixture due to the coronavirus pandemic.

The Angolan side was set to travel to South Africa for the match on Wednesday.

A statement released by the club said: “In the face of the emergence in South Africa of the new variant of the SARS-Cov-2 virus that led the Angolan government to privately suspend air, land and sea connections with that country.

“Despite having obtained the authorization, by way of exception, from the Angolan government, the risks inherent in the team’s stay in South Africa would be very high for the health of the athletes, considering the magnitude of the contagious level and extreme lethality of the new version of the Covid-19 virus, which rages in that country.

“Having considered all issues, fundamentally the need to preserve the life of its athletes and that of a technical team, the club decided not to travel to South Africa, and have already communicated its position to the competent bodies, namely the FAF and CAF, for the purposes considered convenient.”

Pirates were leading in the tie, thanks to their 1-0 away victory last month.