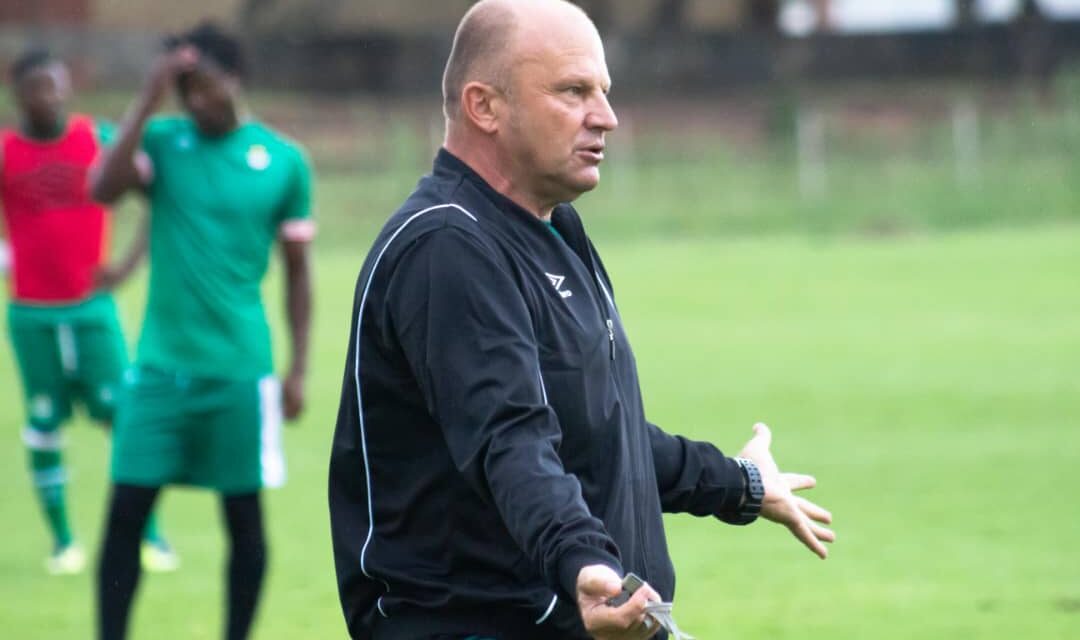 ZIFA has submitted a 33-man squad list to CAF for the CHAN tournament that will start on January 16 in Cameroon.

The association was forced to go with the bloated list after nine players tested positive for coronavirus last week. Five members of the technical team also contracted the virus.

The main list has twenty-three players and the second one has ten stars who are on standby.

“We are submitting a list of 33 players to Caf,” Warriors general manager Wellington Mpandare told NewsDay.

“We are sending the names of the final 23 players that are in camp, as well as the ten that are on standby.”

Here are the ten players on standby: