Aston Villa, Liverpool game on but Nakamba out 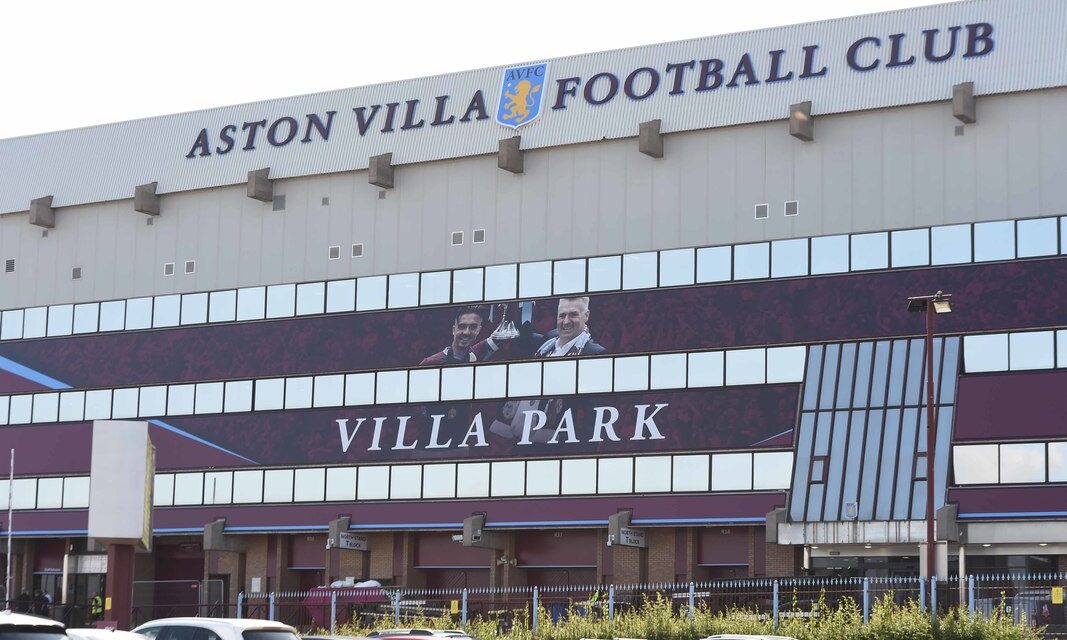 Marvelous Nakamba and the rest of the Aston Villa first-team players will not play a part against Liverpool in the FA Cup tonight.

Villa will field a side made up of under-18 and under-23 players with Academy coach Mark Delaney expected to sit on the bench.

The changes followed a coronavirus outbreak which forced the training ground to close on Thursday.

And there had been concerns the game would not happen as the entire senior squad is in isolation, but the club has been cleared to use their academy players.

A brief statement on Villa’s website read: “Aston Villa can confirm that the Emirates FA Cup third-round tie with Liverpool will be played at Villa Park this evening.”