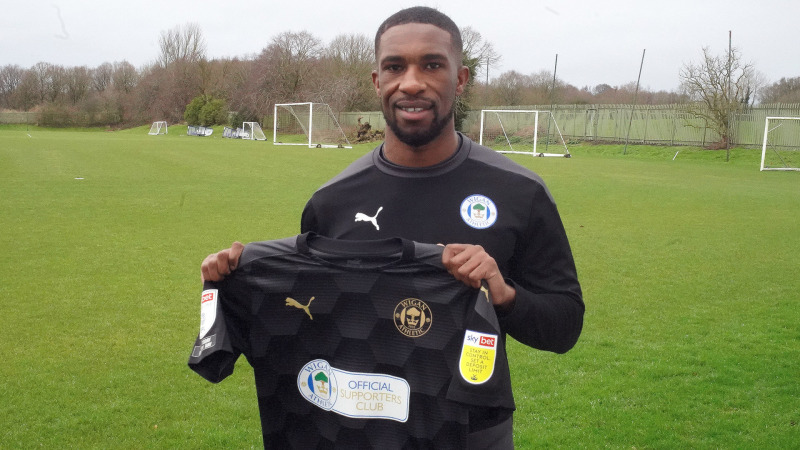 Tendayi Darikwa says he is ready to take it to the field again following his move to English League One side Wigan.

Darikwa signed a six-month loan deal from Nottingham Forest where he failed to get minutes since recovering from a knee injury.

His only involvement in competitive games in the past eight months was in the Warriors’ back-to-back matches against Algeria.

Speaking on Latics TV after completing the move, the defender said: “I’ve not played too much football in the last 18 months after a bad injury. But I’m fit again and I can’t wait to get on the pitch and start playing competitive games again.

“I hope to help the team as quickly as possible. I’ve looked at the league table, of course we are in a tough position at the moment in the league.

“I think we have enough quality to get out of it. I want to come in and help the lads and hopefully move up the league.”

Wigan is currently sitting in the 23rd position with 19 points from twenty games.