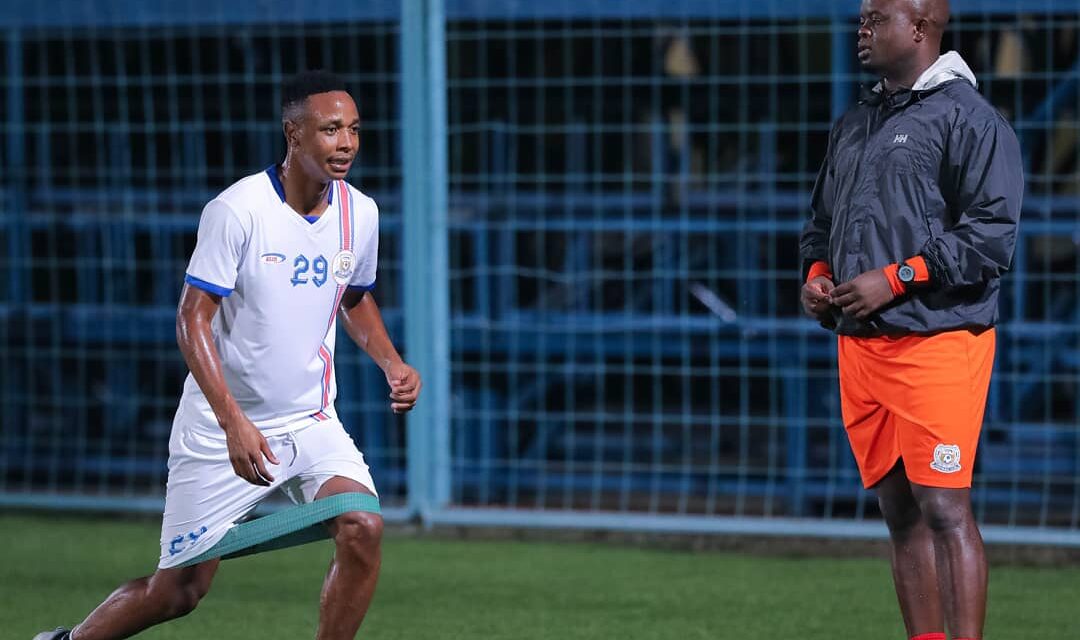 Prince Dube is starting in Azam XI against Malindi SC in a friendly match.

The striker resumed training this week after recovering from a hand injury which kept him out of action for over a month.

He underwent a successful operation in South Africa.

He is starting in the team this afternoon.

Here is the Azam lineup: