It’s not the end of the world, says Logarusic after Cameroon defeat 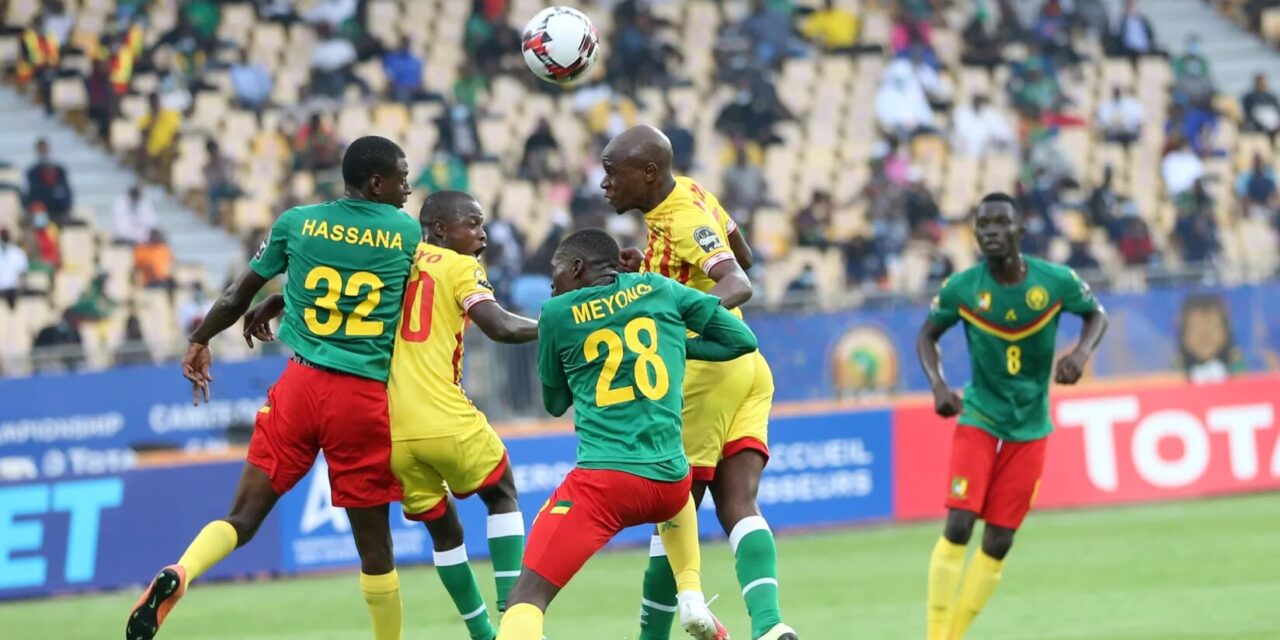 Warriors coach Zdravko Logarusic believes his charges will be able to pick themselves up after they lost in the opening match of the 2020 African Championship (CHAN) on Saturday.

Zimbabwe suffered a 1-0 defeat to hosts, Cameroon, thanks to Salomon Banga’s second half effort.

The result saw the team drop to the bottom of Group A.

The Warriors will play Burkina Faso in their second Group A match on January before rounding up the first round versus Mali four days later.

Speaking after the match, Logarusic admitted his side lost to a good team.

He said: “Cameroon and their coach are to be congratulated for the match achieved tonight at the start of the competition. We played against a good team which will certainly have a say in this CHAN.

“This is not the end of the world. We will play two more games and we have every chance of securing a place in the quarterfinals. It’s up to us to study our mistakes and correct them before our next meeting against Burkina Faso.” 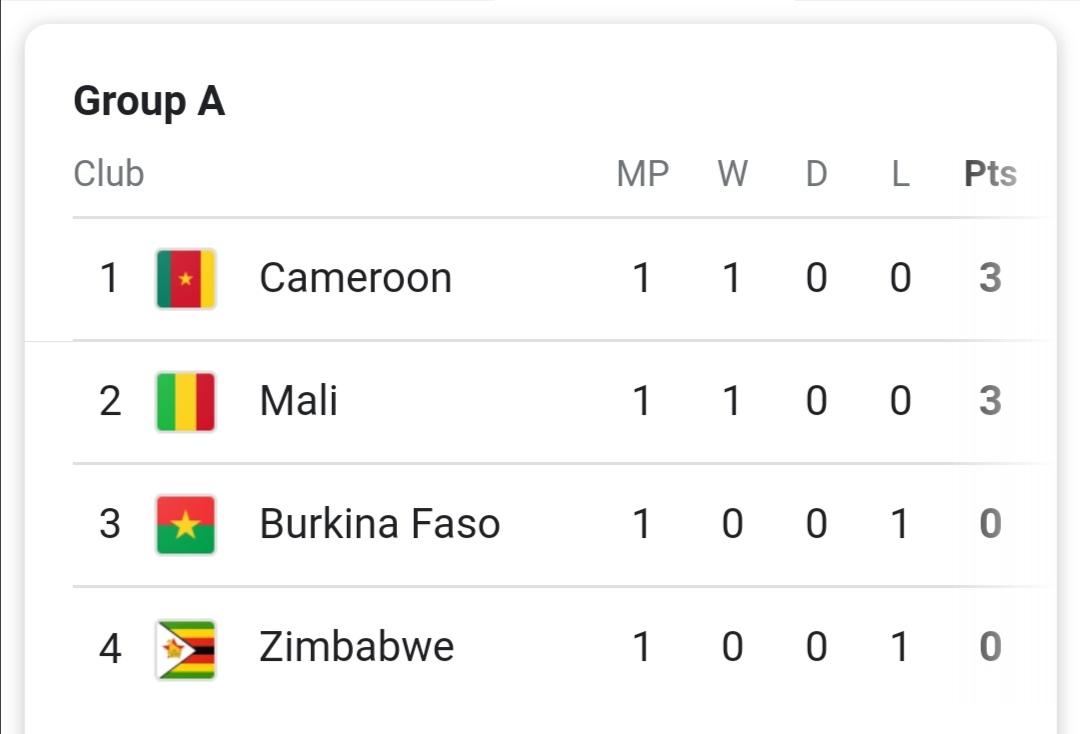