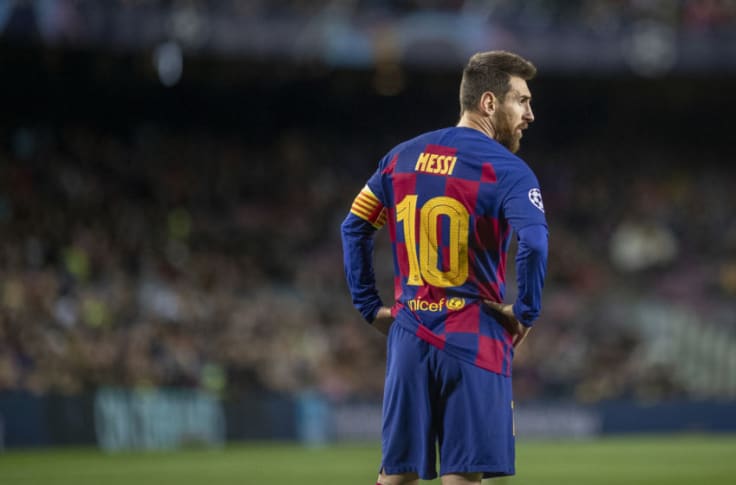 The 33-year old was expelled in last minute of regulation time following a VAR intervention when he struck Asier Villalibre in an off-the-ball incident as frustration got the better of him. The red card was his first in his senior Barca career.

The team went on to lose the match 3-2 after extra time.

Speaking after the match, Koeman said: “I can understand what Messi did.

“I don’t know how many times they fouled him, and it’s normal to react when they keep trying to foul you as a player who is looking to dribble with the ball, but I need to see it again properly.”

Given the red card was shown for violent conduct, Messi is likely to face a four-game ban across La Liga and the Copa del Rey.