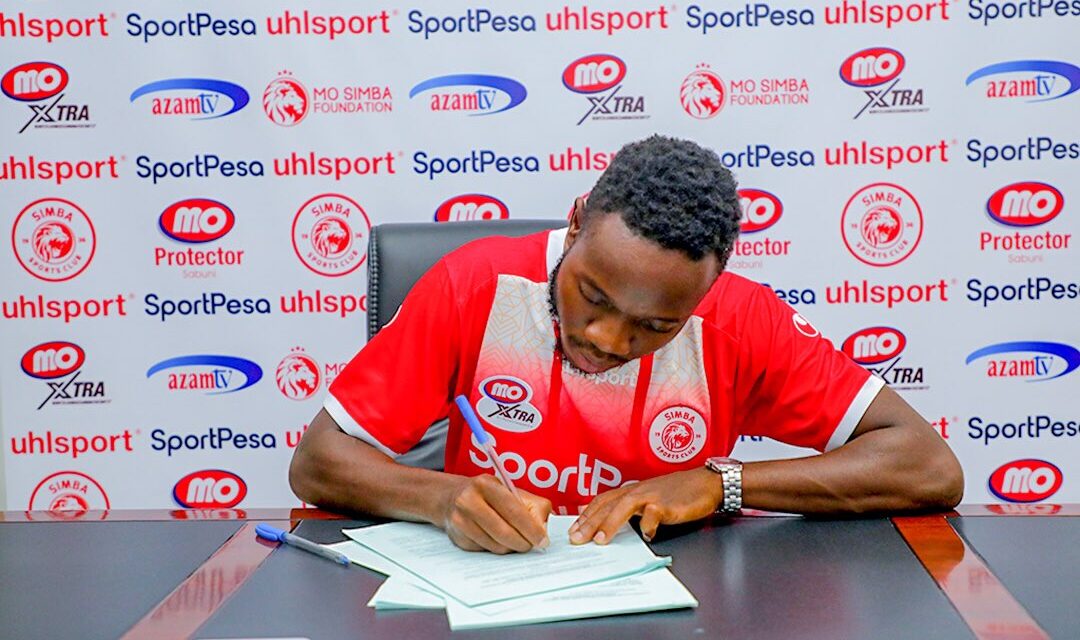 Bulawayo Chiefs are demanding their share of Perfect Chikwende’s transfer fee which FC Platinum received from Simba SC of Tanzania.

The striker made the switch from the Zvishavane side last week in a move believed to be worth US$ 100,000 but the transfer is yet to be concluded, as Chiefs are refusing to clear him.

Amakhosi Amahle are arguing that FC Platinum should first pay them their share since the striker was on-loan at the Zimbabwe champions.

His contract with Chiefs was supposed to expire at the end of 2020, but it was automatically extended with another year since there was no football in Zimbabwe last season due to the coronavirus pandemic.

The Footballers Union of Zimbabwe (FUZ) now wants the Bulawayo side to clear the player before the end of this week.

But the Ninjas have accused FUZ of being biased.

The club is also saying they are not intimidated by the union and have vowed to fight to the end for their share.