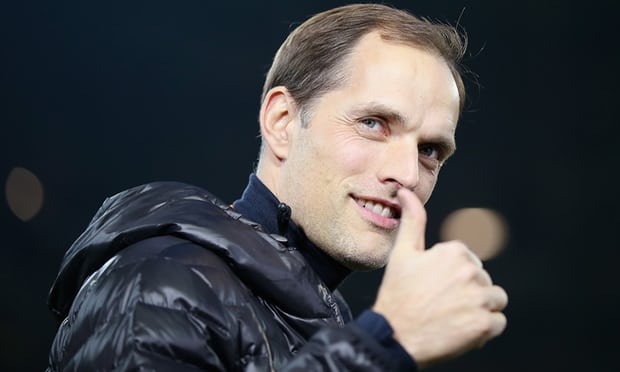 Chelsea have appointed Thomas Tuchel as their new head coach.

Tuchel is replacing Frank Lampard who was sacked on Monday following a string of poor results. He joins the London-based side on 18-month contract.

The German’s appointment comes just a month after his departure at PSG.

In a statement, the Blues said: “Thomas Tuchel has been appointed as the new Chelsea Head Coach.

“He moves to Stamford Bridge following a two-and-a-half year spell at French champions Paris Saint-Germain, which came to an end last month.

“He will be the first German to manage Chelsea and arrives having guided PSG to four major honours and the Champions League final during his time in the French capital.”

Tuchel has coached also in the Bundesliga, first with Mainz, where he led them into the Europa League, and then a successful period with Borussia Dortmund where he won the German Cup.

His first assignment could be against Wolves in the EPL on Wednesday.