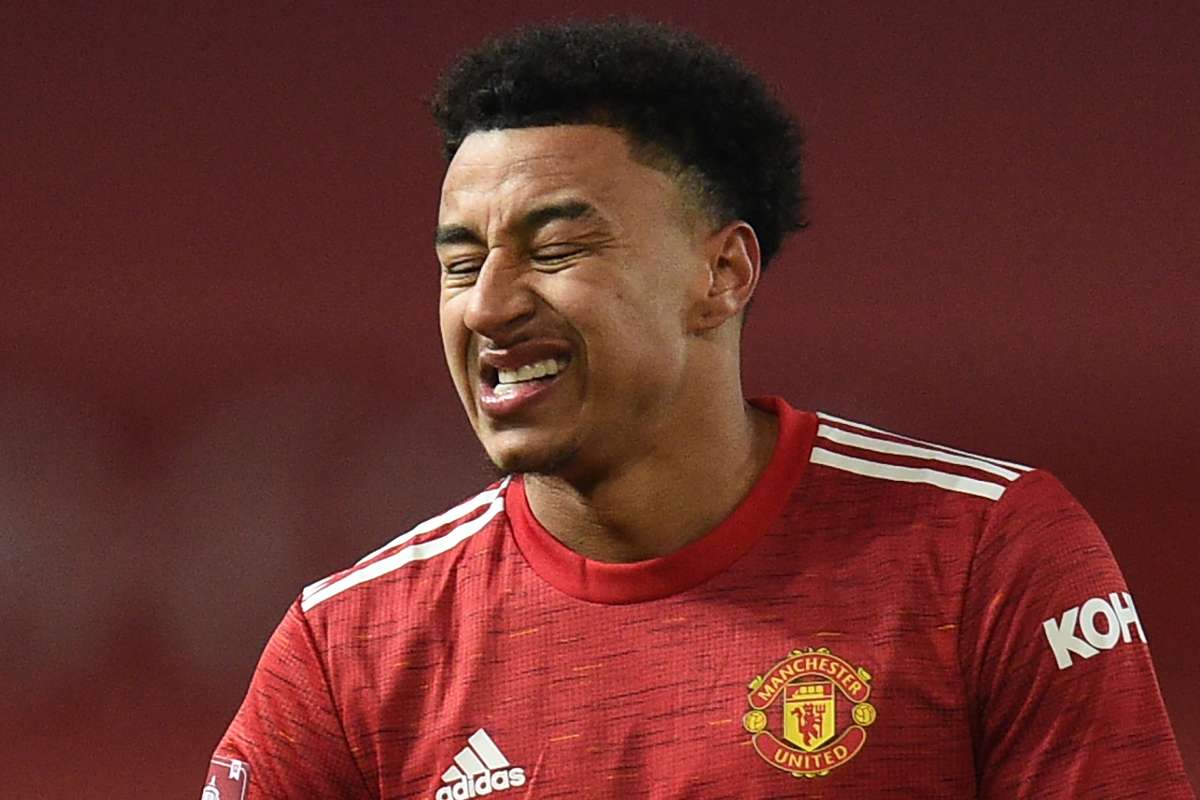 West Ham have agreed a deal to sign Manchester United forward Jesse Lingard on loan for the rest of the season.

The forward, who has had limited game time at United, will travel to London after having his medical in Manchester.

The total cost of the deal reportedly involves a £1.5million loan fee plus Lingard’s £80,000-a-week wages for the rest of the season.

The player seemed to have confirmed his next destination after posting on social media a picture of his packed bags and with a caption ‘Hammer Time’.

Meanwhile, Newcastle and West Brom wanted to sign Lingard, but the 28-year-old rejected their offers.