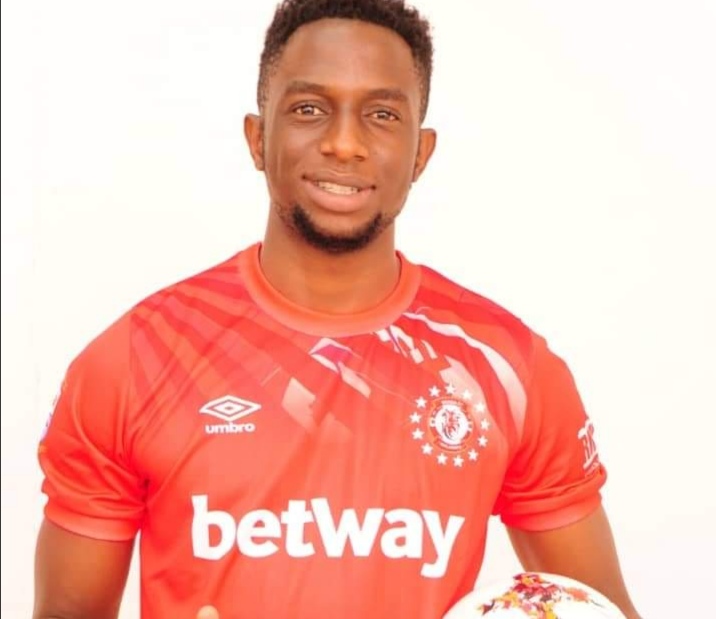 Kevin Moyo has joined Zambian side Nkana FC on a six-month contract.

The defender has moved to the club as a free agent after leaving South African top-flight team Chippa United in September last year.

He was unveiled at Nkana on Sunday along with fellow countryman Gilroy Chimwemwe who was at Buildcon. The pair went on to make their debut in the afternoon in the 4-0 victory over Young Green Eagles.

Moyo and Chimwemwe join other Zimbabweans Jimmy Dzingai and goalkeeper Talbert Shumba at the Zambian side.

A statement by the club read: “Kevin Moyo has joined Nkana FC from South African side Chippa United FC.

“Join us in congratulating and welcoming the Zimbabwean international to Kalampa.”

Meanwhile, Moyo has moved to Zambia after his proposed deal with Simba SC fell through. He had trained with the Tanzanian team for two weeks but refused to sign a contract as he would only play in the Champions League.

Instead, the East Africans signed Peter Muduhwa of Highlanders on a six-month contract.