Nakamba gave us good energy, says Dean Smith as he explains why he started the player against Arsenal 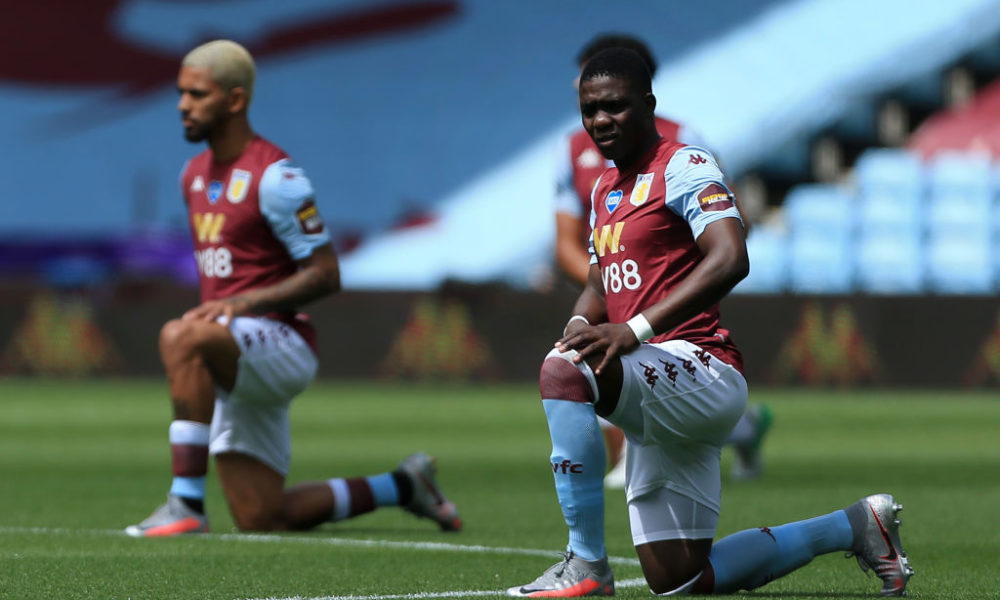 Marvelous Nakamba was a surprise inclusion in Aston Villa’s starting XI which beat Arsenal 1-0 at home on Saturday.

The Zimbabwean played the entire game as he replaced Douglas Luiz in the central midfield. The appearance was his second start of the 2020/2021 season.

Explaining why the 27-year old started, Villa head coach Dean Smith said: “I just felt we needed some fresh legs in the midfield area. Douglas had played every minute of the last five games; John (McGinn) had missed just one having sat out of the Newcastle game suspended.” 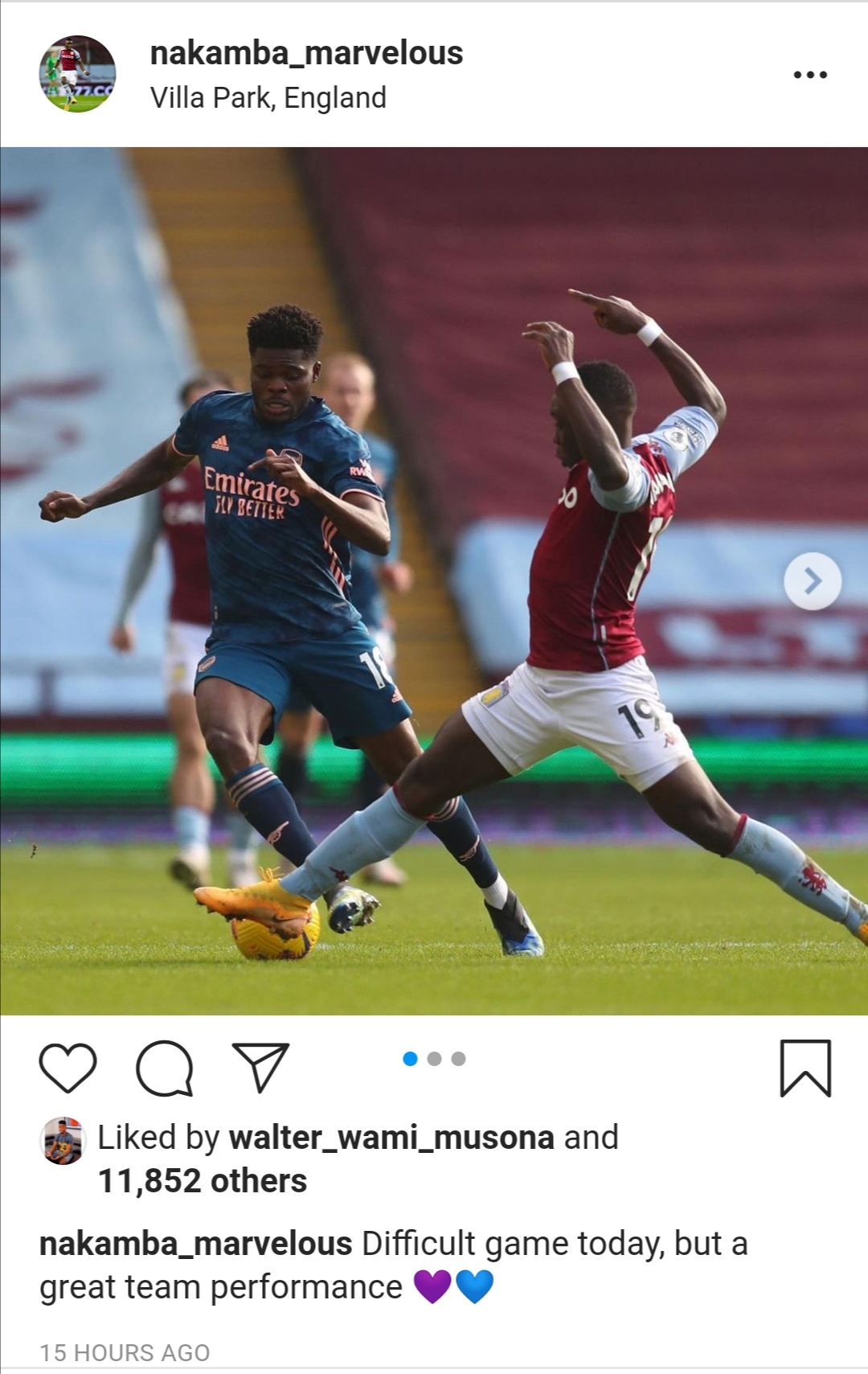 Smith went on to hail Nakamba’s performance in the victory and admitted the player ‘brought something different in the midfield’.

“I felt it was best to rest Douglas for this game and ‘Naka’ has came in and gave us some really good energy. He’s more of a defensive midfielder than Douglas and gives us something as little bit different,” the coach added.

Nakamba provided a solid protection for the team’s backline, getting a performance rating of 7.5/10.

The Warriors international completed twenty passes with a success rate of 65%. He also won 7/10 duels and made six recoveries.

The midfielder had the most successful tackles in the game which proved his defensive prowess in the midfield.