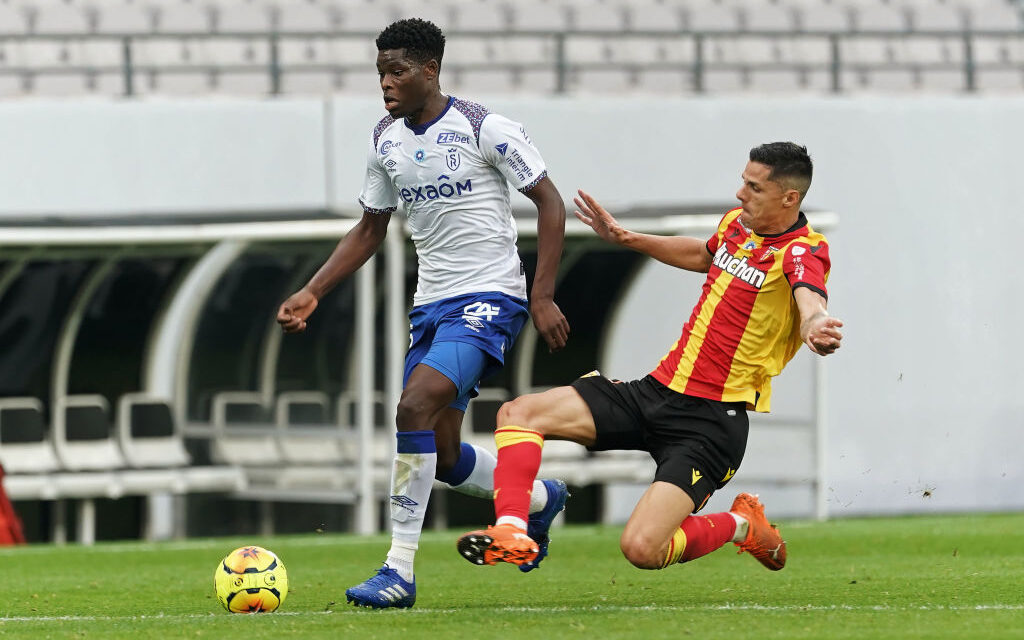 France-based pair of Tinotenda Kadewere and Marshall Munetsi were involved in the Ligue 1 action on Saturday night.

Kadewere started for Lyon in 2-1 home defeat to Montpelier but was subbed off just after the hour.

The striker had an average performance as he only managed one attempt at goal. He didn’t create any key pass in the 37 touches he made during his time on the pitch.

The 24-year old played the entire ninety minutes and was employed as a central defender.

The appearance was his first in the league since recovering from a hip injury which kept him out two weeks.

In England, Marvelous Nakamba sat out in Aston Villa’s goalless draw at Brighton.

The Zimbabwean had started in the previous round against Arsenal and performed well in the game but was dropped to the bench following the return of Douglas Luiz in the central midfield.

Bournemouth’s Jordan Zemura was also an unused substitute as his side drew 0-0 at Nottingham Forest in the Championship.

The 26-year-old started on the bench and was introduced in the 63rd minute. He netted his goal a minute later with a right foot shot from the center of the box.

Moyo, who made his debut for the national team in November last year, now has two league goals this season plus three assists in twenty-three games.