Teenage Hadebe was employed as a left back in Yeni Malatyaspor’s 1-1 draw at Antalyaspor on Monday evening.

The 25-year old, who is normally played as a central defender, featured for 65 minutes in his 16th league appearance of the campaign. He was not moving forward regularly during the game and was mostly reserved at the back.

The Warriors defender made 66% of his passes in his own half, making one key touch.

His defensive approach in the left back was mainly due to his team drawing back to avoid Antalyaspor’s threat for the majority of the game.

Here are Hadebe’s stats in the game: 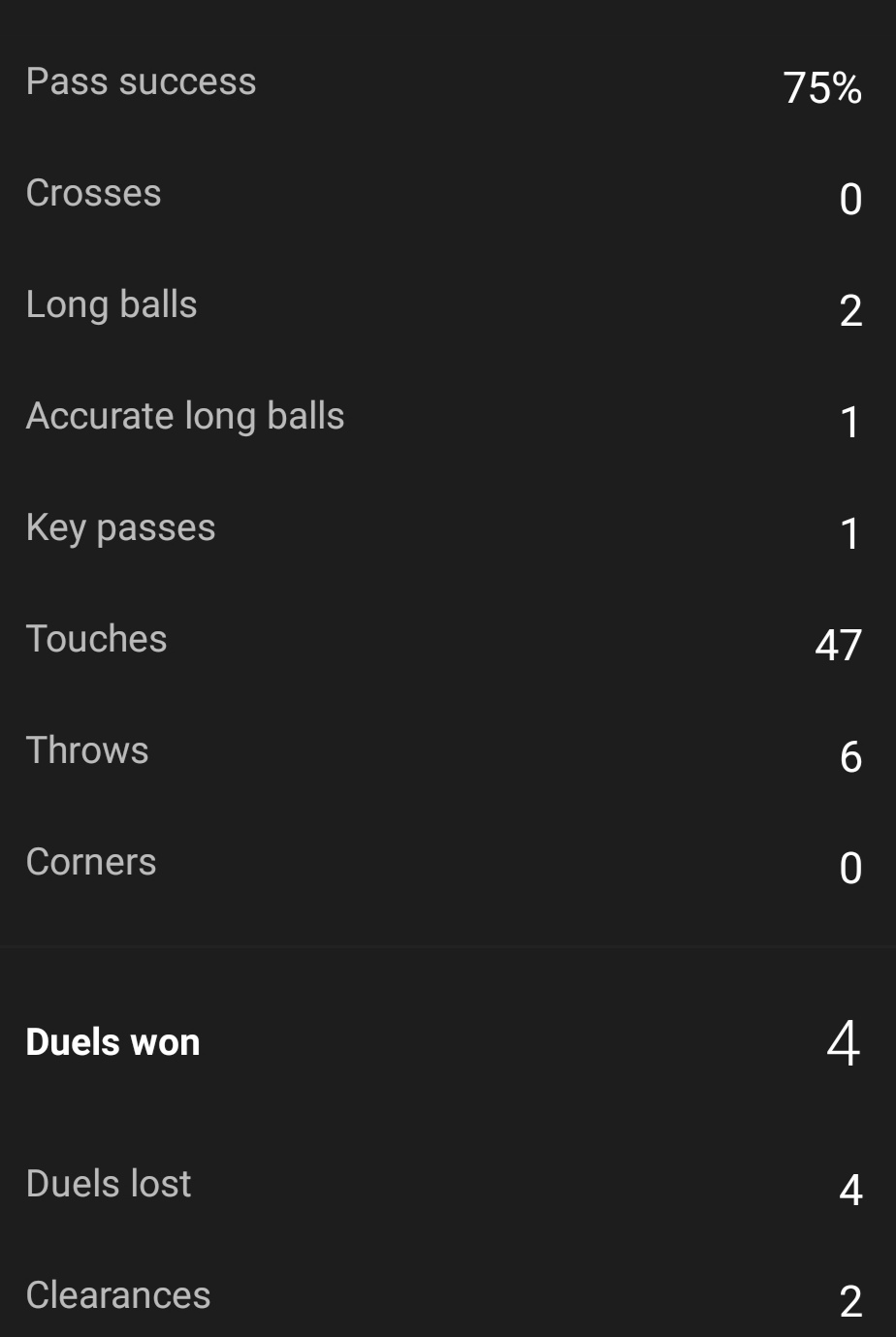