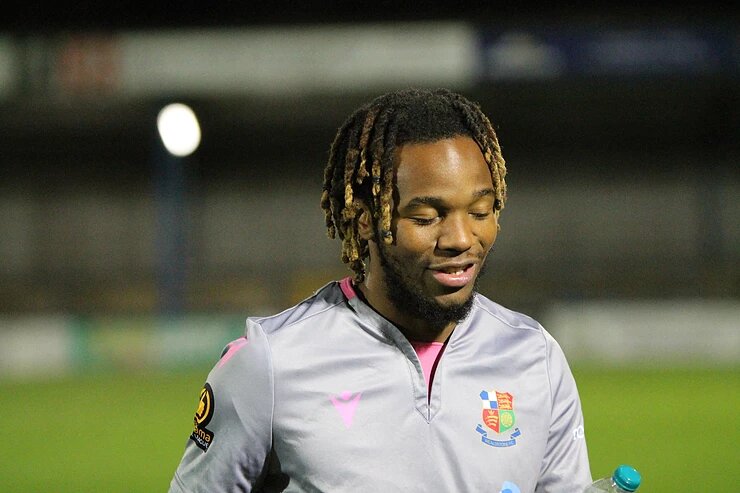 The Zimbabwean’s contract termination was mutual and his next destination hasn’t been revealed but reports suggest he is on his way to Iceland.

The club confirmed: “Midfielder Kundai Benyu has today left the club following the mutual termination of his contract.

“He joined the club in the summer on a free transfer from SPFL champions Celtic and made a total of 15 appearances for the Stones.

“We thank Kundai for all his efforts this season and wish him all the best with his future career.”

Meanwhile, Benyu says he is still keen on playing for the Warriors and has vowed to fight for his place in the national squad.

The England-born midfielder last played for the senior team in 2017 when he made his debut, along with Tendayi Darikwa and Macauley Bonne, during a friendly match against Lesotho.

He received a call-up for the back-to-back Afcon qualifiers against Algeria in November but withdrew from the squad due to passport issues.

With two games lined up in March, Benyu has declared his availability for selection.

“I am ready for the Warriors and I want to fight for my place in the team,” the 23-year old told the Sunday Mail.

“I have been called up recently but had some issues with my passport, which I am sorting out. I really want to add to my international experience not only for my career but also for the love of my country Zimbabwe.”

The Warriors will play Botswana during the last week of March before wrapping up their campaign with a home tie against Zambia a few days later.