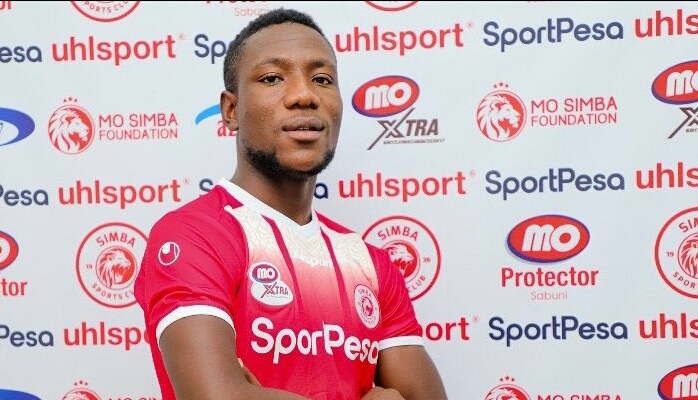 Peter Muduhwa could make his debut today when his Simba SC side host Al Ahly of Egypt in the Group A, Matchday 2 encounter at Benjamin Mkapa stadium in Dar es Salaam.

The defender moved to the Tanzanian giants last month and will only be playing in the Champions League. He is on a six-month-long loan from Highlanders.

Muduhwa was in line for his first appearance at the club last week but was an unused substitute in the group opener against Congolese giants AS Vita. The East Africans won that match 1-0.

Meanwhile, Kaizer Chiefs midfielder Willard Katsande will also be in action today when they face Horoya of Guinea in a Group C encounter