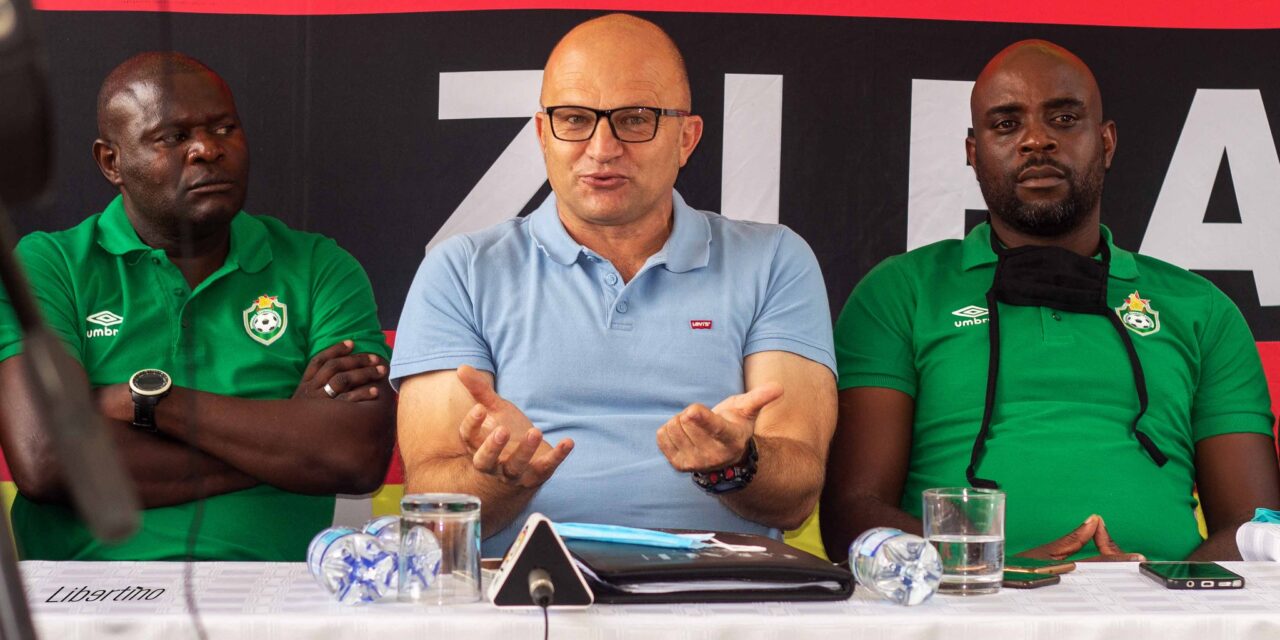 Warriors coach Zdravko Logarusic says about ten players in his provisional squad could miss the next Afcon Qualifiers against Botswana and Zambia due to varying reasons.

The coach, on Thursday, announced a 38-member provisional squad for the games scheduled for 25 and 29 March.

He included injured players and those based in the UK who could be affected by the travelling restrictions recently imposed by the British government.

These include the injured duo of Kaizer Chiefs’ Khama Billiat and Belgium-based Knowledge Musona.

Brendan Galloway of Luton Town in the English Championship is also battling fitness issues while Marshall Munetsi recently recovered from an injury. 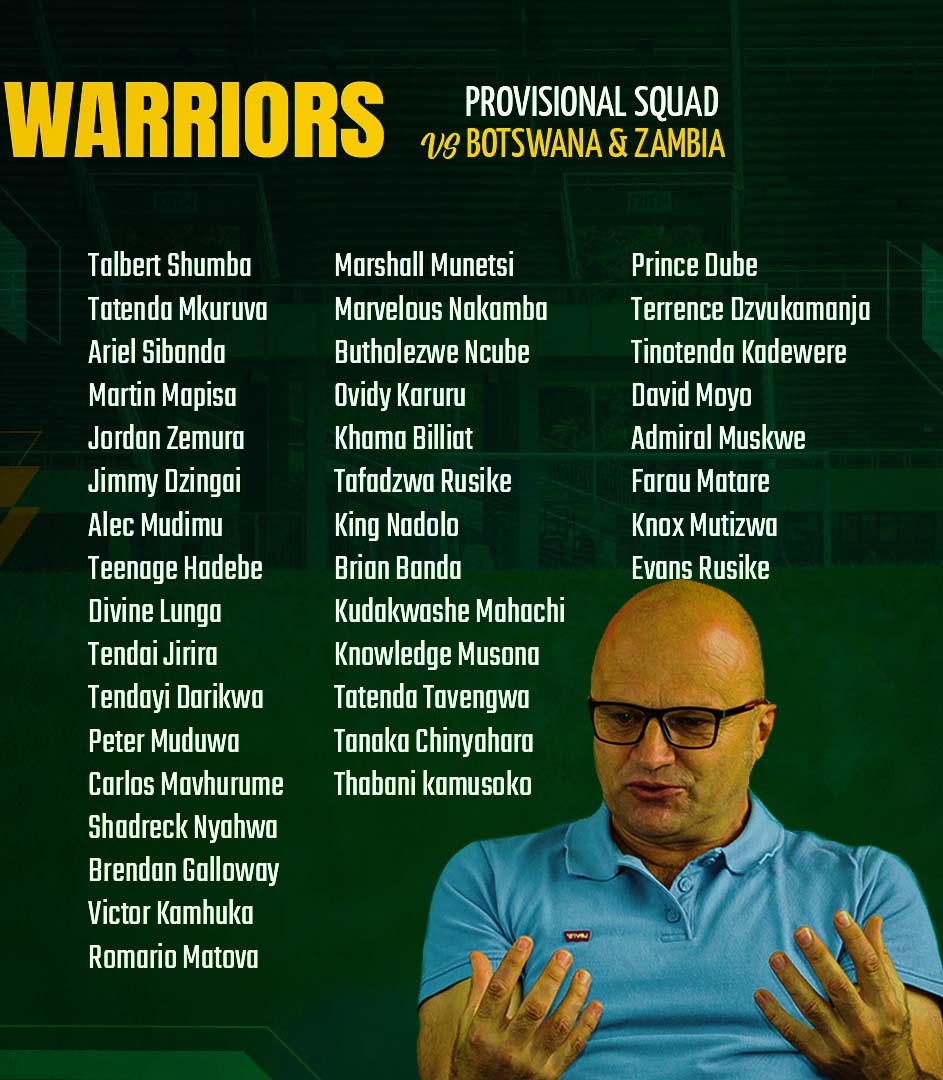 Explaining the situation, Logarusic said: “We have more than 10 players whose availability is in doubt.

“We have problems with some injured regular players whom we used in our games against Algeria, especially Khama, Munetsi and Musona.”

Logarusic also explained tthat he had to call up more players in case some test positive for COVID19 in camp.