Zim stadiums in ruins as football remain on pause 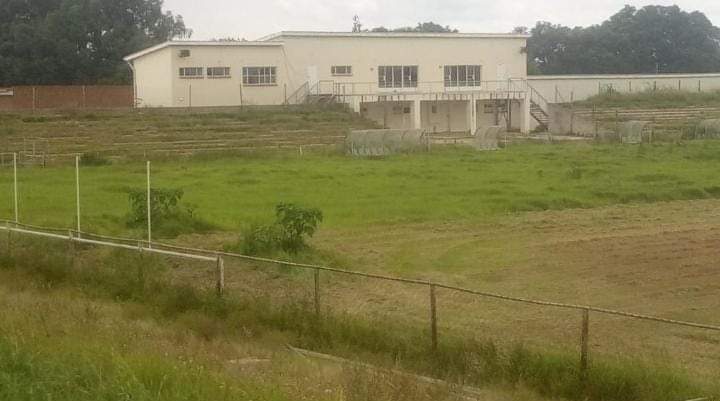 Football inactivity in the country has seen some top-flight stadiums reduced to ruins as venue owners have stopped maintenance works on the infrastructure.

A look at some stadiums in the country has exposed their horrific states.

A recent picture of Luveve Stadium in Bulawayo was shared on Social Media showing the pitch and terraces in very bad condition while Harare’s Rufaro Stadium has become a dumping area as heaps of waste have grown along Chaminuka and 7th streets.

The City council-owned venues had some minor upgrades last year but the renovations stopped due to budget constraints. The situation has been the same since then.

Gwanzura, also in the capital, is resembling a pigsty while Sakubva in Mutare and Ascot in Gweru have also been neglected.

The focus has only been on the National Sports Stadium (NSS) in Harare and the Barbourfields in Bulawayo with the latter recently delisted from hosting international games of senior teams by CAF.

This has left NSS as the only venue eligible to host international games in the country.

However, CAF still wants it to meet certain standards and could be delisted also in the next inspection report to be released before the Warriors welcome Zambia in the final Group H game of the Afcon qualifiers.

Should this happen, the national team will have to play their home game at an alternative venue on foreign soil, an arrangement that almost happened last year before the qualifiers were suspended due to coronavirus pandemic.

And with the PSL currently working on the return of league action, the situation might also see a fewer number of stadiums declared fit to host the games.