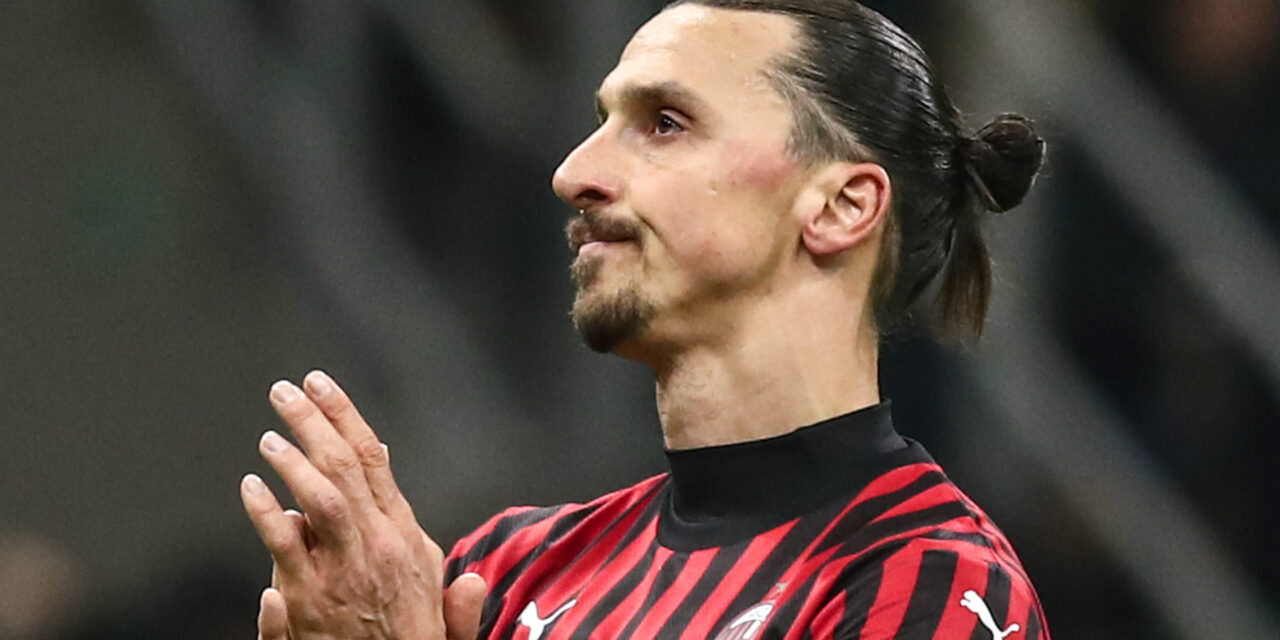 The Swede, who won the competition in 2017 with the Red Devils, suffered the strain during the weekend’s Serie A game against rivals Roma. He was subbed off in the second half and watched the end of game with an ice pack on his left thigh.

Further tests are due in around 10 days but early reports indicate that he will be out for three weeks, which would certainly rule him out of the Round of 16 clash’s first leg and almost certainly the return fixture as well.

The first leg is on 11 March while the return fixture has been set on the 18th in Milan.