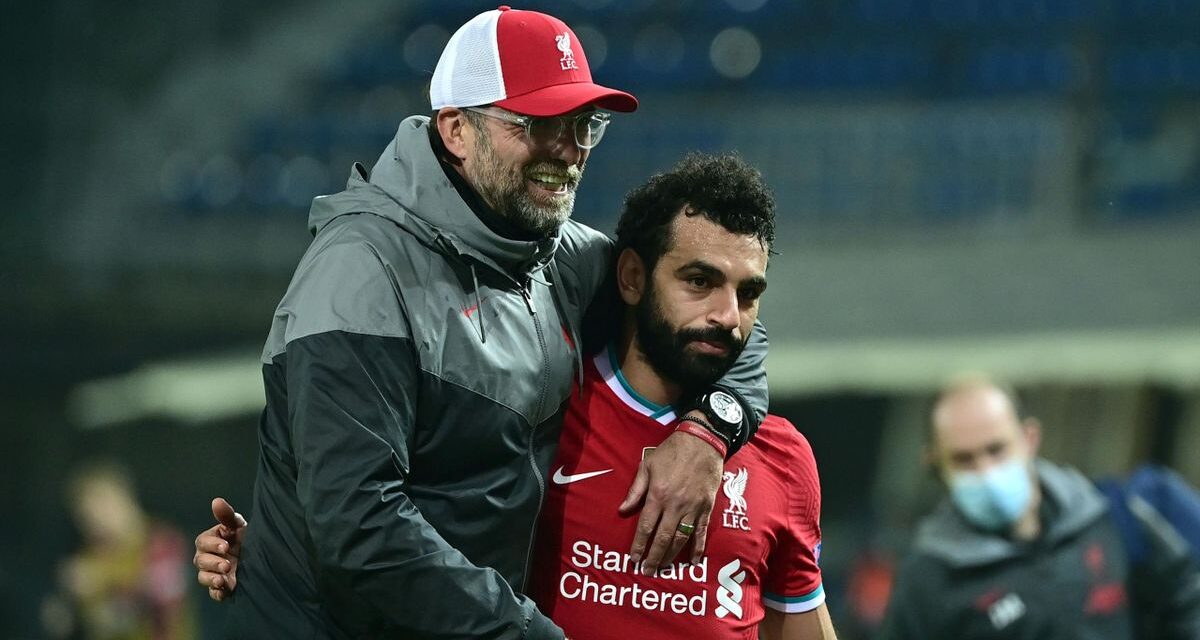 Liverpool coach Jurgen Klopp is hoping star striker Mohamed Salah will remain at the club for a long time.

The Egyptian has been linked with a move away with Barcelona and Real Madrid said to be interested on signing him.

The forward further raised eyebrows shortly before Christmas when he talked positively about the Spanish sides.

Speaking to English newspaper, the Liverpool Echo, Klopp praised Salah for his performances on the field and tipped him to stay at Anfield.

“It’s just a bit awkward when I have to praise my own players, which I like to do to be honest, but especially in Mo’s case, the numbers speak for themselves,” the coach said.

“Mo is not only a goalscorer, he has developed as a footballer as well. He is a very, very important player for us and hopefully he will be that for a very long time of course.”