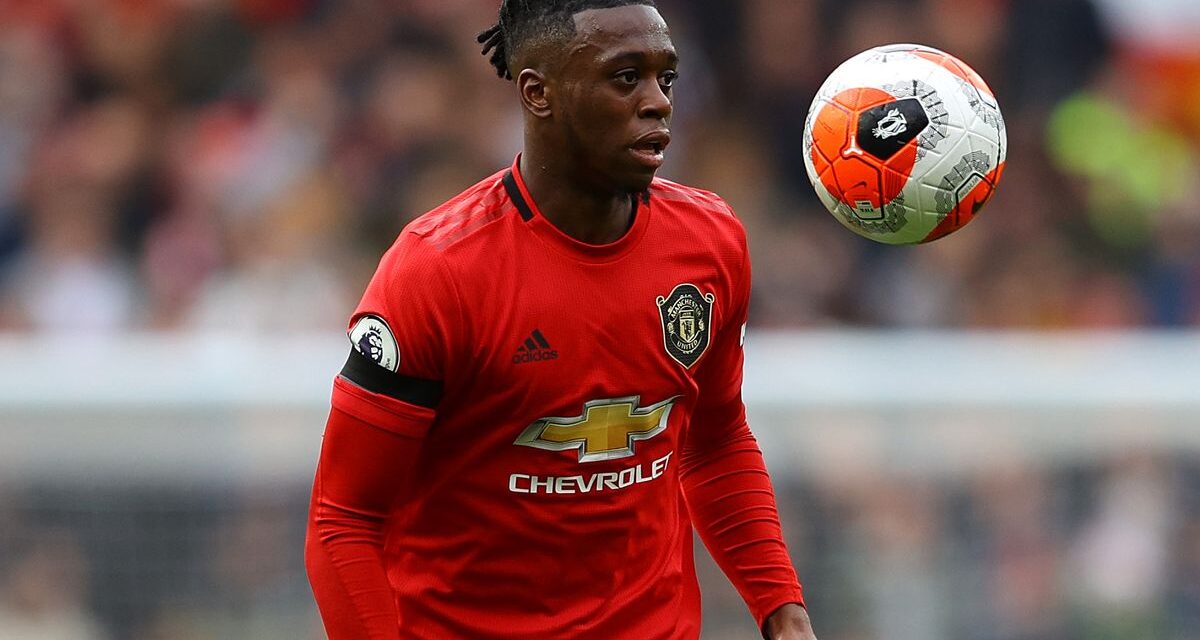 Manchester United right back Aaron Wan-Bissaka is reportedly set to snub England and switch his international allegiance to DRC.

The 23-year old was born in the UK to Congolese parents which makes him eligible to play for both countries.

According to The Athletic website, the former Crystal Palace defender wants to represent the Leopards because he is continually being overlooked by the Three Lions boss Gareth Southgate.

Wan-Bissaka, who played for both England and Congo at youth level, was only called up to the English senior squad for the Euro 2020 qualifiers against Kosovo and Bulgaria in August, but pulled out due to a back injury.

The United star has not returned to the fold since and was overlooked in the October and November internationals. If Southgate snub him in the upcoming matches at the end of March, it is thought he will decide to represent Congo.

The winger was born in Stuttgart, Germany but spent much of his childhood in England, playing for Chelsea’s academy.