Aston Villa have conceded a goal, with Marvelous Nakamba in the starting XI, for the first time this season.

The Zimbabwean made his second successive start in the game against Sheffield United on Wednesday but saw his impressive record coming to an end after David McGoldrick opened the scoring in the 31st minute.

Despite his team trailing 1-0 for thr majority of the tie, Nakamba put a decent defensive display in the central midfield during his 68 minutes on the field. The midfielder won 3/4 duels and completed two tackles and seven recoveries.

His passing improved in this game, registering 35/40 successful passes which translated to 88% success rate.

In the previous outing, he struggled with his passing and coach Dean Smith had to highlight that issue in his post-match presser.

Here are some of Nakamba’s stats in the Sheffield game: 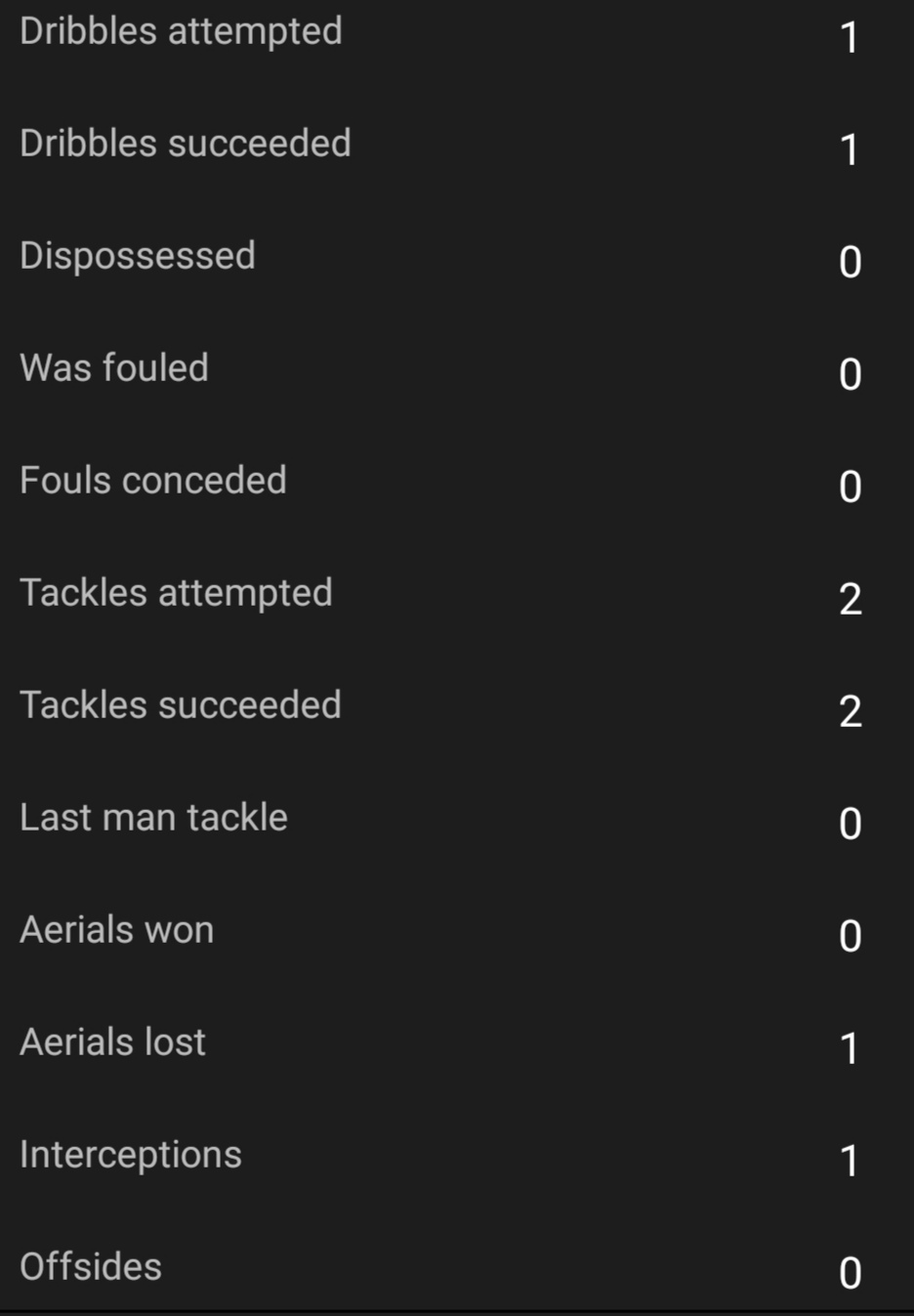