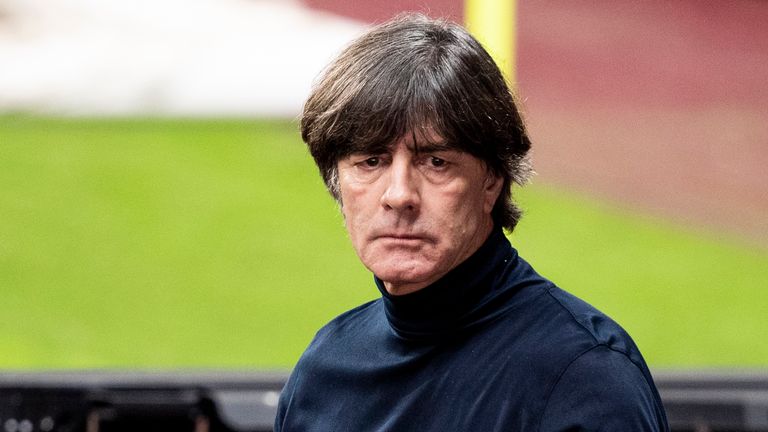 Joachim Low will step down as Germany head coach after the rescheduled Euro 2020, ending a 15-year stint at the helm.

A statement on the official DFB website read: “Joachim Low will end his job as national coach after the European Championship in summer 2021.

“The national team coach asked to end his contract, which originally ran until the 2022 World Cup, immediately upon completion of the European Championship tournament. The German Football Association (DFB) agreed to this.”

Low led Germany to their 2014 World Cup triumph and has been in charge of Die Mannschaft since 2006.