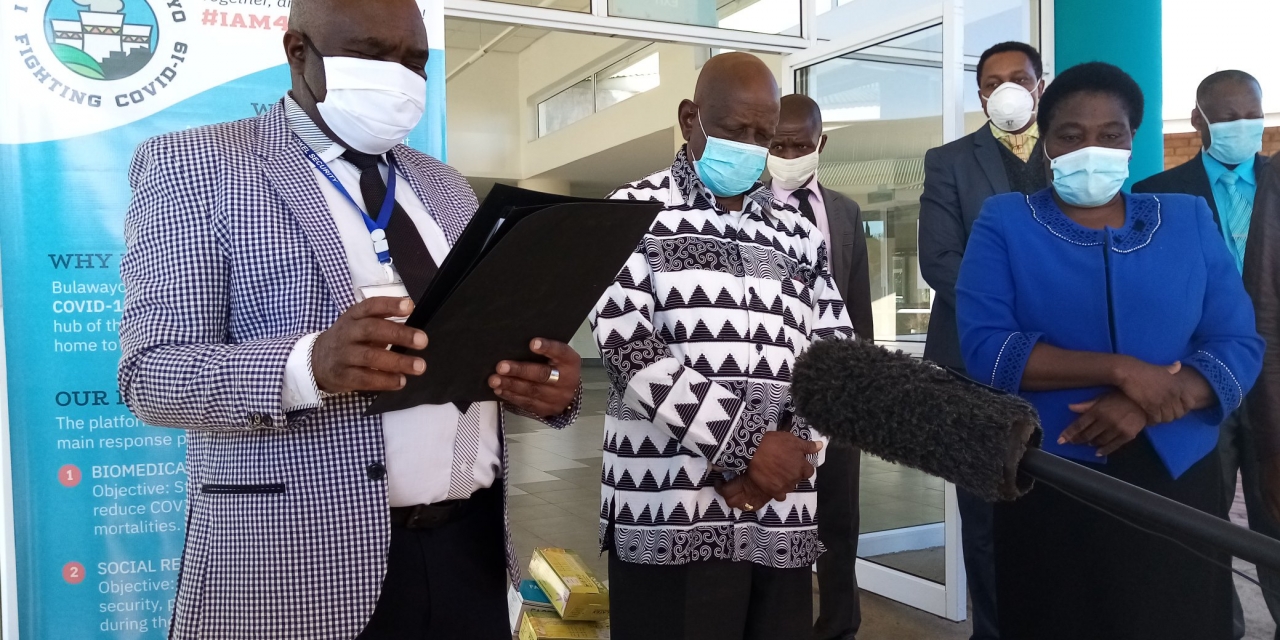 Highlanders have set the dates for their 2021 Annual General Meeting (AGM) and the Executive Members elections.

The polls were supposed to take place on 7 February, a week after the club had held its AGM.

But both events were postponed after the government imposed a level four lockdown in January to curb the second wave of the coronavirus pandemic.

Following the relaxation of the regulations a few weeks ago, Bosso have now announced the AGM and the elective congress will take place this month.

“The club’s AGM and Executive Members elections will be held on the 21st and 28th of March,” a statement by the club reads.

“According to the club’s constitution, club members should have convened for an AGM on the 31st of January before electing three Executive members a week later, but ‘due to Covid-19 pandemic rules and regulations, the negative responses received from the police and relevant sporting authorities and broad consultation on the matter’, the board resolved to postpone the events.”

Johnfart Sibanda is challenging incumbent Kenneth Mhlophe for the Executive Chairman job while Israel Moyo is seeking another term against Morgan Dube for the post of the Secretary General.

The final vacant position at the elections is of the Committee Member which will be contested by Bheka Sibanda and Mgcini Mafu.