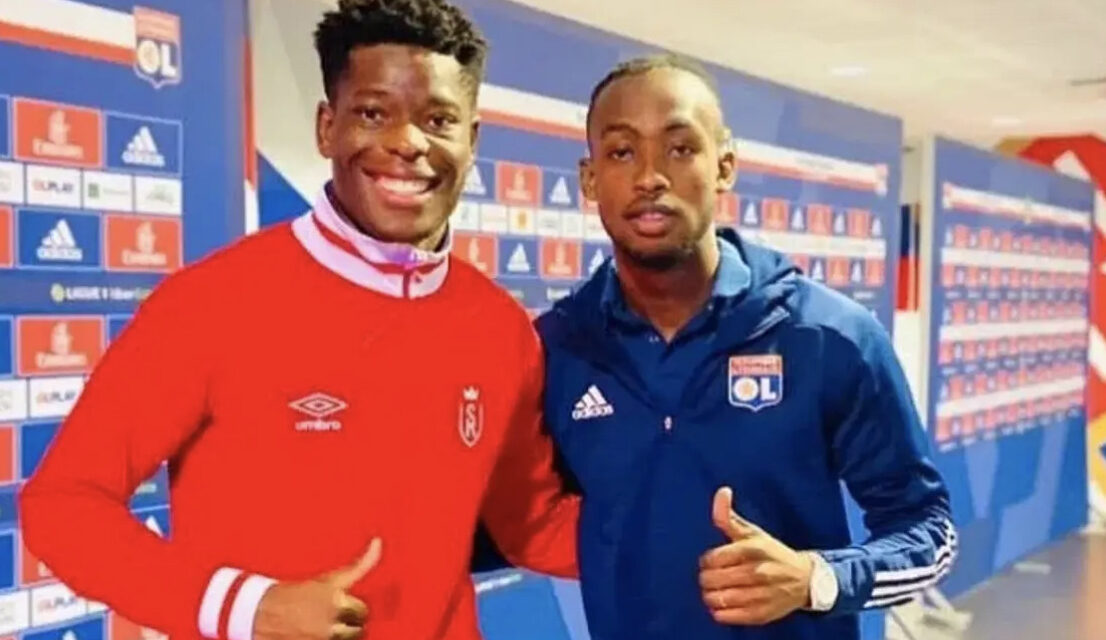 The Warriors technical’s hopes of securing the services of France-based pair of Tinotenda Kadewere and Marshall Munetsi for the next Afcon Qualifiers have hit a snag as the two players will not be allowed to travel to Africa due to Covid-19 pandemic.

The development follows after Ligue 1 and Ligue 2 clubs voted unanimously to block African players from leaving the EU over the coming international break.

Zimbabwe had looked at Kadewere and Munetsi as among the key stars in the squad after several Europe-based players pulled out because of similar reason.

A statement by the league football governing body in France, LFP, reads: “… The clubs of Ligue 1 Uber Eats and Ligue 2 BKT have decided to apply the FIFA circular of February 5, 2021 taking into account the travel restrictions in the world.

“In this context, the clubs will not release foreign players summoned for matches outside the EU / EEA zone during the next international period in March.”

The national team was trying to engaged Kadewere and Munetsi’s respective clubs – Lyon and Stade de Reims – but the latest decision will force coach Zdravko Logarusic to go for option B.

The Warriors will face Botswana away on 25 March before hosting Zambia at the National Sports Stadium in Harare four days later.