Gareth Bale confirms his next move after Spurs spell 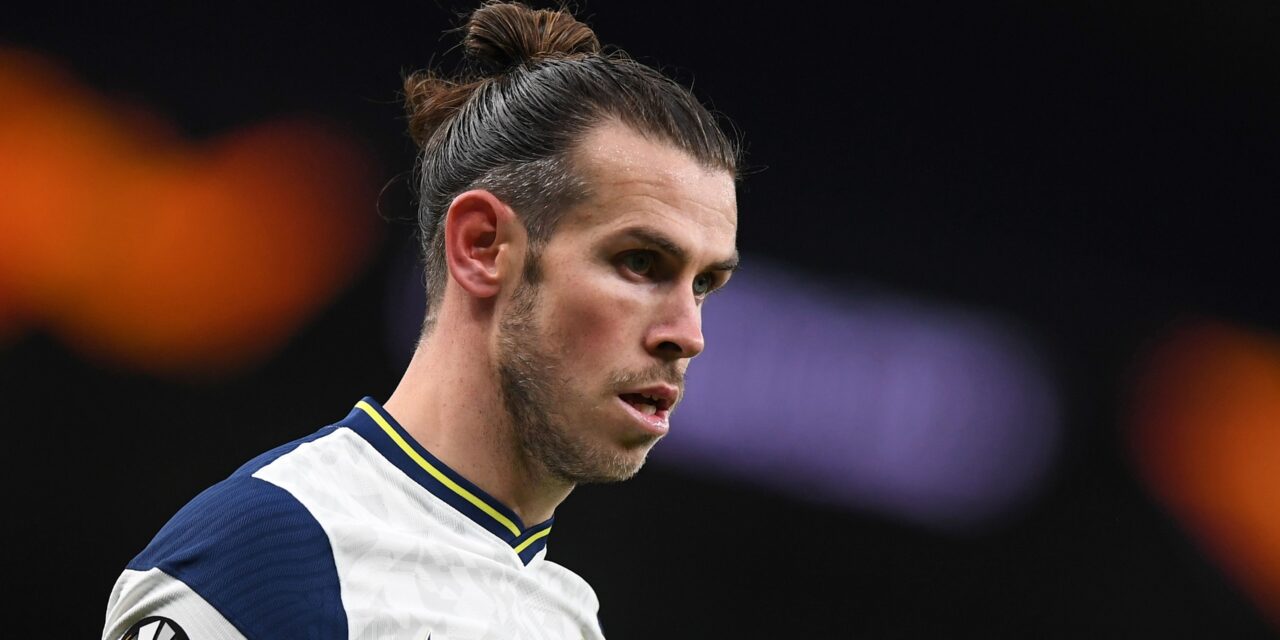 Gareth Bale has confirmed that he will return to Real Madrid next season and will not extend the Tottenham loan transfer with another year.

The 31-year-old re-joined Spurs on a season-long loan in September but has struggled to reach his best form. His campaign has been marred by fitness issues which saw him dropped from the first XI several times.

The striker has made 25 appearances so far, scoring ten goals.

Speaking at a press conference ahead of Wales’ opening 2022 World Cup qualifier in Belgium, Bale said: “There’s no distraction for me.

“I think the main reason I came to Spurs this year was to play football first and foremost.

“Going into the Euros I wanted to be match-fit. The original plan was to do a season at Spurs and after the Euros still have a year left at Real Madrid. My plan is to go back, that’s as far I have planned.”