Zimbabwe vs Zambia: Everything you need to know 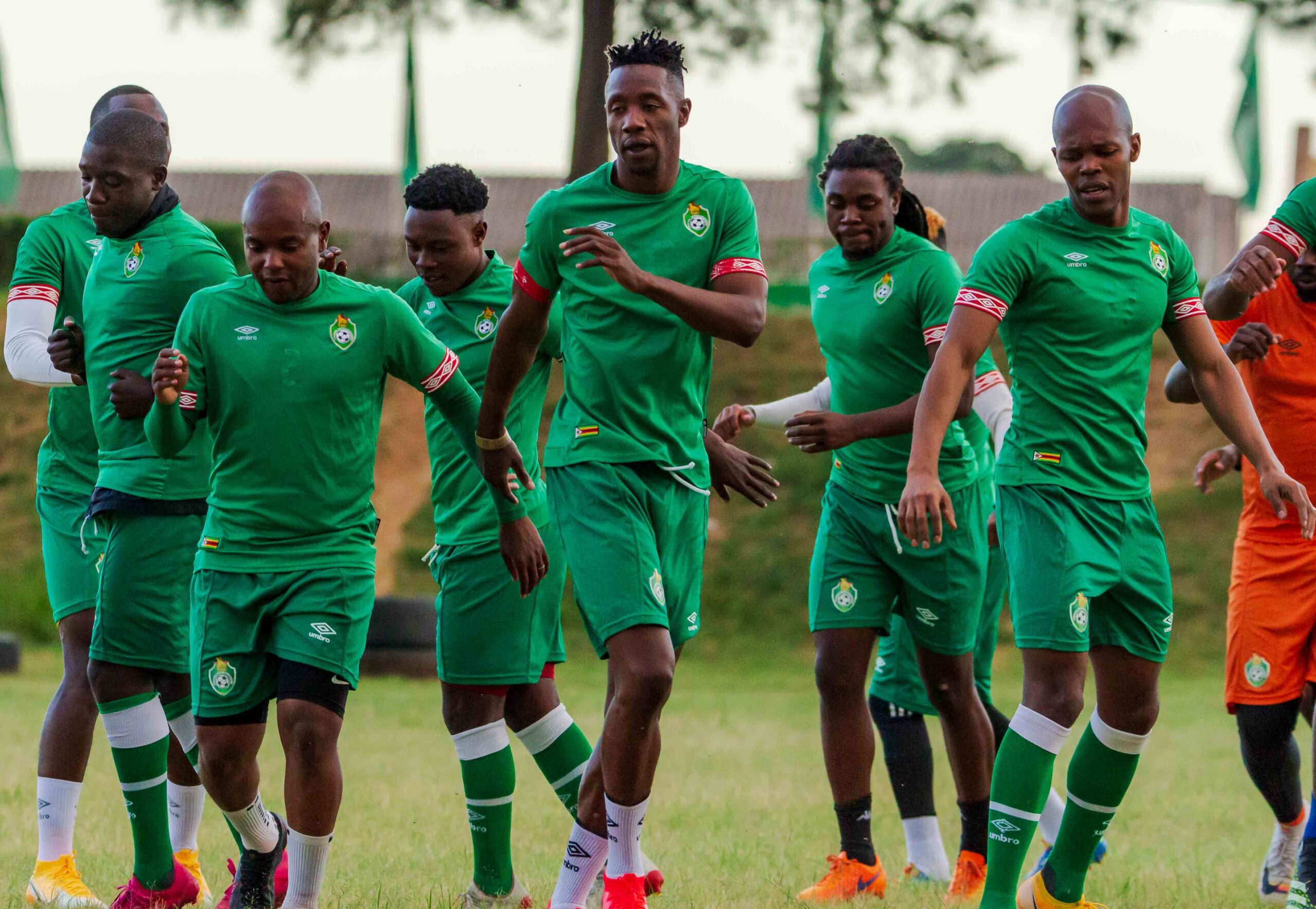 Zimbabwe will host Zambia in their final Afcon 2021 qualifying match in Group H tonight at the National Sports Stadium in Harare.

The Warriors have already qualified to the tournament and their meeting with Chipolopolo is a mere formality as Algeria has booked the other spot from the pool.

Here is everything you need to know about today’s game.

TV & Stream Info:
SuperSport TV will not show the game due to broadcasting rights issues at CAF.

National broadcaster, ZBC TV will broadcast the match live across its platforms along with pay-TV service StarTimes.

Team news:
Coach Zdravko Logarusic will make several changes to the First XI that won in Botswana on Thursday.

Spain-based goalkeeper Martin Mapisa will have his chance to keep goal.

Warriors skipper Knowledge Musona might not take part in the game after picking up a knock in the previous game.

In addition, the captain also picked up a yellow card, and if booked again tonight, he will miss the first game at the AFCON finals, a clue that Logarusic might rest him.

Teenage Hadebe and Jimmy Dzingai also have yellow cards and are likely to be replaced by Malaysia-based Victor Kamhuka and Alec Mudimu while veteran Onismor Bhasera will likely keep his place at left back.

In midfield, there might be a place for AmaZulu’s Butholezwe Ncube, the same applies for Zambia-based Tanaka Chinyahara, while Last Jesi will likely have some minutes too.

Zambia team news:
Chipolopolo coach has retained the whole squad that drew 3-3 versus Algeria on Thursday.

The team arrived in Harare last night and held their first training at the match venue.

Europe-based stars Patson Daka, Enock Mwepu (both Red Bull Salzburg) and  Lubambo Musonda who is on the books of Slask Wroclaw in Poland are part of the selection.