I could have taken Zambia to Afcon, says Micho after Zim victory 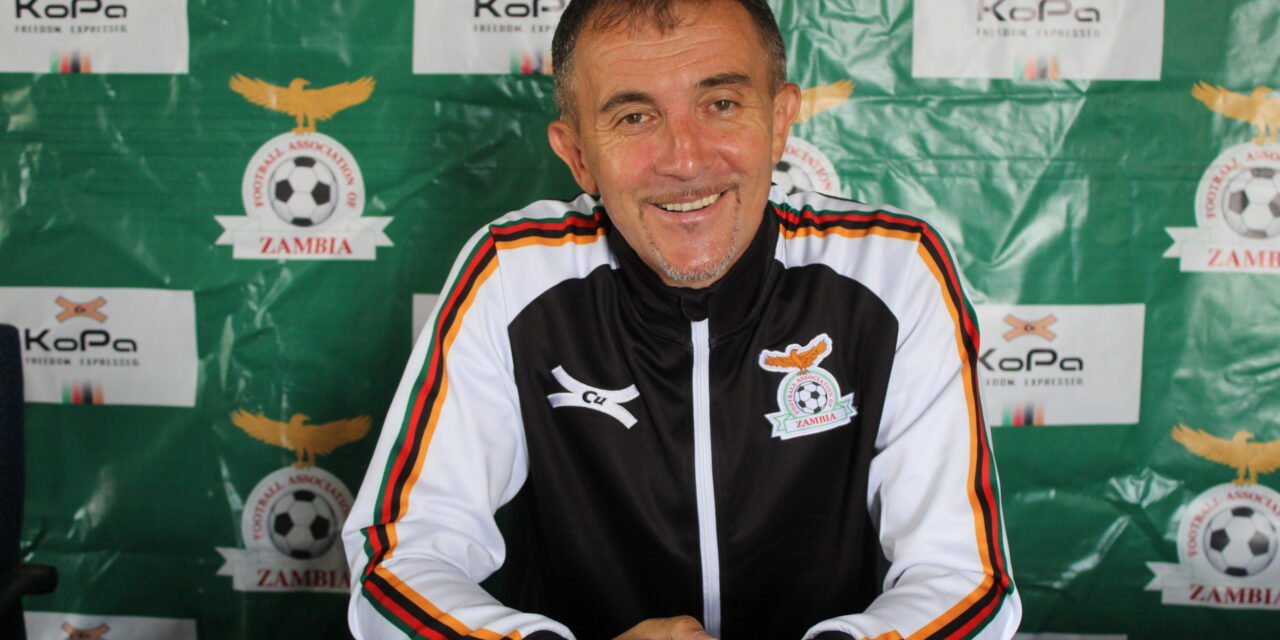 Zambia national team coach Milutin ‘Micho’ Sredojević thinks he could have taken Zambia to the 2021 Afcon if he had started the qualifying campaign with the team.

The Serbian was appointed the coach of Chipolopolo in March last year after the side had played two games in the Afcon qualifiers. The team was on the bottom of the group with no points and he managed to win two matches plus a draw in the remaining rounds of the campaign.

His latest victory came in Harare on Monday, beating Zimbabwe 2-0 in the final round of the qualifiers.

However, Zambia failed to book a place at next year’s tournament as they finished a point behind the Warriors who took the final qualifying spot in the pool.

“I took the job while on zero points from two matches. In the rescue mission of four matches, we earned seven deserved points. (I am) firmly convinced that if I was (in charge) from the start of the AFCON qualifiers campaign, we could have easily qualified.”

Proudly coached great football nation ZAMBIA CHIPOLOPOLO team. Took job while on 0 points from 2matches. In rescue mission of 4 matches we were earning 7 deserved points. Firmly convinced that if I was from start of AFCON qualifiers campaign just concluded we would easily QUALIFY pic.twitter.com/x3WsGwk89L