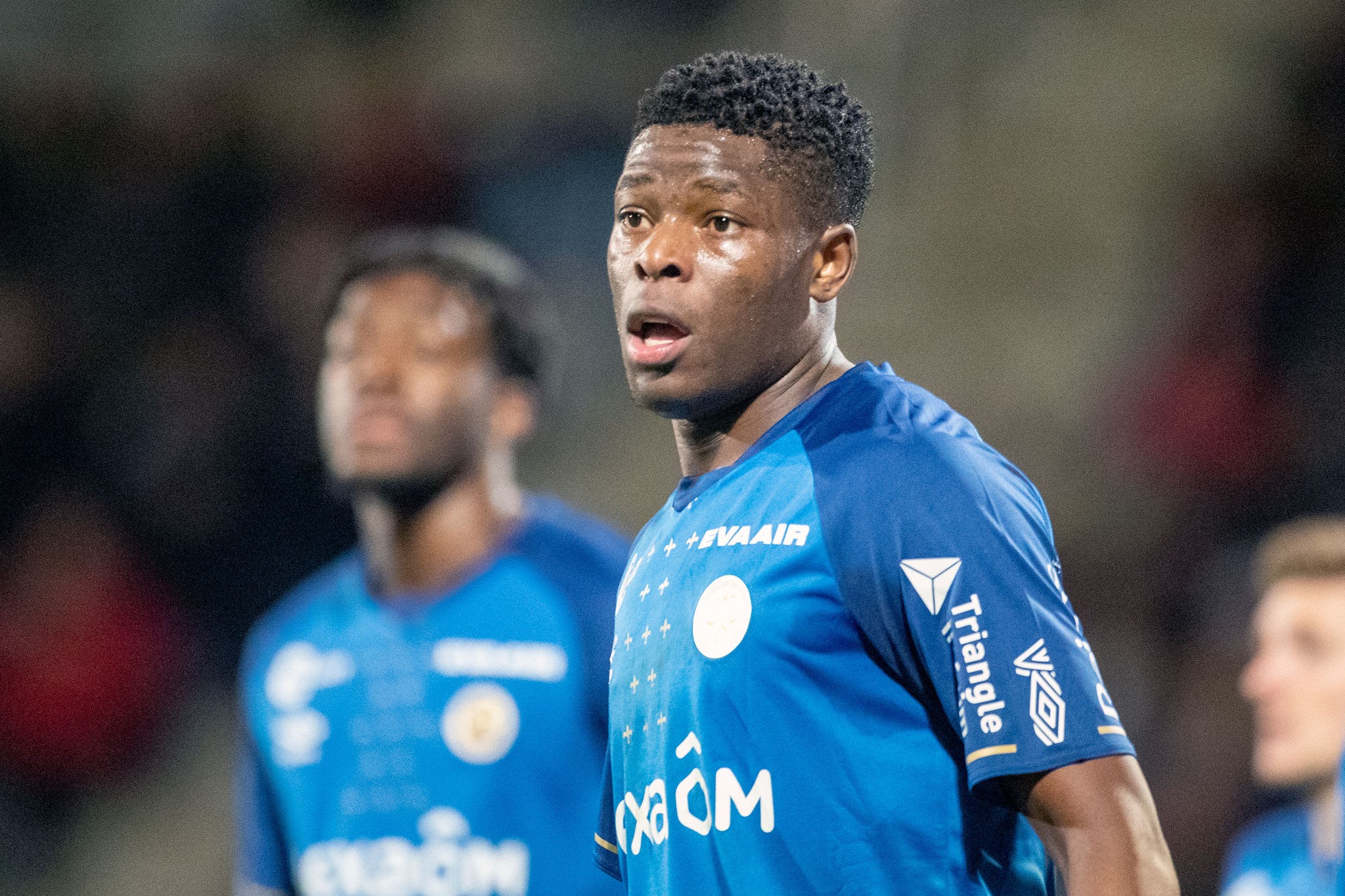 Marshall Munetsi was linked with a move to England in January but the deal did not materialise.

The Zimbabwean midfielder was wanted by Championship club Derby County and a loan offer with a view to buy the player, later on, was made.

However, the 24-year old remained at his side Stade de Reims and since then, he has gone on to shine in France’s Ligue 1.

According to RMC Sport journalist Loic Tanzi, Reims did not want to release the player on loan as he is in the club’s long term plans.

And it appears any deal to sign Munetsi would have to involve a sizeable transfer fee for the French to find a perfect replacement.

Munetsi, who signed a new contract last year, has been in fantastic form and has won two MOTM awards in recent weeks including being named in Ligue 1’s team of the week for Matchday 29.