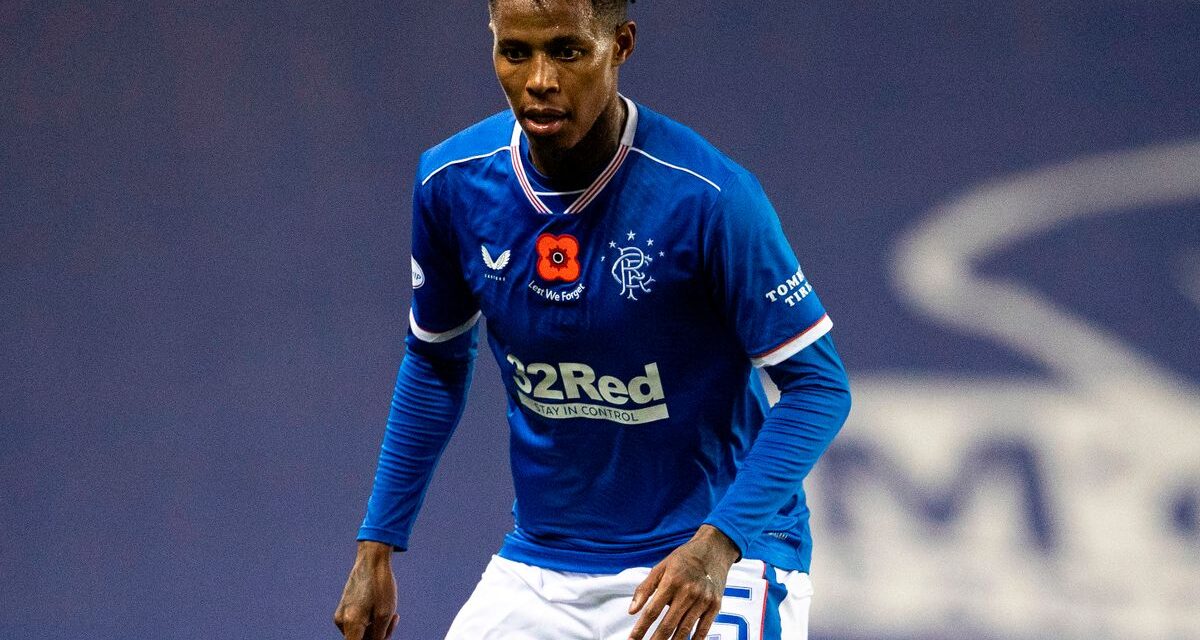 South Africa and Rangers midfielder Bongani Zungu has been slapped with a six-match ban in the Scottish Premiership after breaching COVID-19 rules.

Zungu, who is on loan from French Ligue 1 club Amiens, was caught at a house party early last month.

The 28-year-old was charged together with first team players Nathan Patterson and Calvin Bassey, and academy youngsters Brian Kinnear and Dapo Mebude after attending a preliminary hearing on March 25.

According to Sky Sports, the quintet will serve their ban in the four coming matches while the other two games are suspended until the end of this season.

It means the players will miss Rangers’ matches against Cove Rangers (April 4), Hibernian (April 11), St Johnstone (April 21) and the Scottish Cup fourth round.