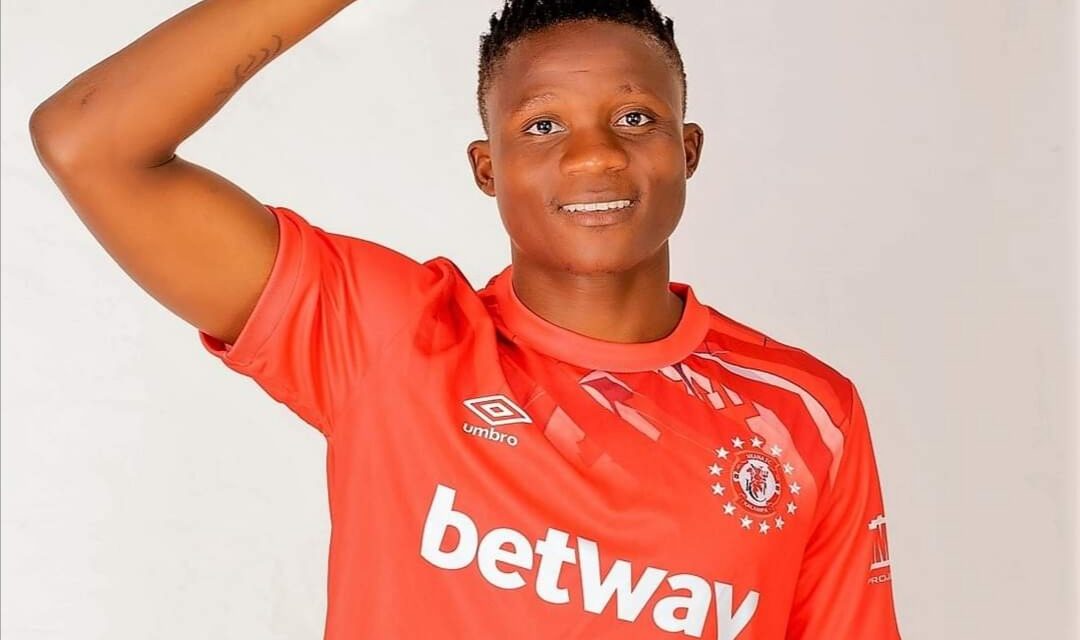 Tichaona Chipunza has finally been unveiled at Zambian top-flight side Nkana FC after his former club Chicken Inn had threatened to block his transfer.

The midfielder initially presented himself as a free agent and Nkana approached the player and offered him a deal without the knowledge of the Gamecocks.

This infuriated the Bulawayo-based team who claimed Chipunza was still contracted to them when the deal was automatically renewed this year due to the coronavirus pandemic. They believed the Zambians had no right to approach and offer the player a contract without engaging them as the club.

But it looks like all differences have been ironed out, and the former Dynamos man has been confirmed as Nkana’s new signing.

The 26 year-old said he was happy to join the Zambian club.

“I am so happy to join a big team not only in Zambia but Africa. Nkana has such rich history and it is one of the biggest teams on the continent,” he told the club’s media on his unveiling.

“My expectations are that we are going to give it our best as a team because I am a team player. I expect to win things for Nkana and supporters will definitely see good performance.”

Chipunza will be in the same team with fellow countrymen Gilroy Chimwemwe, Jimmy Dzingai, goalkeeper Talbert Shumba and Kevin Moyo.